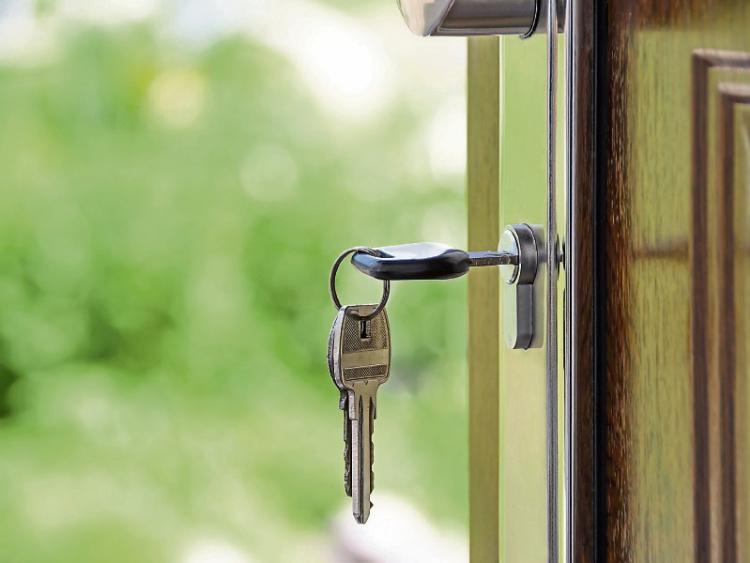 Rents in Limerick city have risen by more than 12% over the past year, new figures have revealed

AVERAGE monthly rents in Limerick city have risen by more than 12% over the past year, new figures have revealed.

According to the latest Rent Index published by the Residential Tenancies Board (RTB), the average monthly rent in the city was €880 at the end of June.

The Rent Index is produced by the RTB in conjunction with the Economic and Social Research Institute (ESRI) and is based on more than 18,000 tenancies across the country which have registered with the RTB.

“Affordability remains a significant issue in the rental market with continued economic and population growth contributing to rising demand. We can see rents have continued to increase with growth rates back up in Dublin,” said Rosalind Carroll, Director of the Residential Tenancies Board.

The latest Rent Index shows average monthly rents across County Limerick as a whole have risen by 10.8% year-on-year and now stand at €920.

Outside of the Metropolitan District of Limerick, the highest average monthly rent of €837.31 is being paid in the Adare/Rathkeale Municipal District.

An average of €691.04 is being paid in the Cappamore/Kilmallock Municipal District while average rents in the Newcastle West district are €556.73.

According to the RTB, annualised rents have increased by 7% for at least three consecutive quarters in all parts of Limerick.