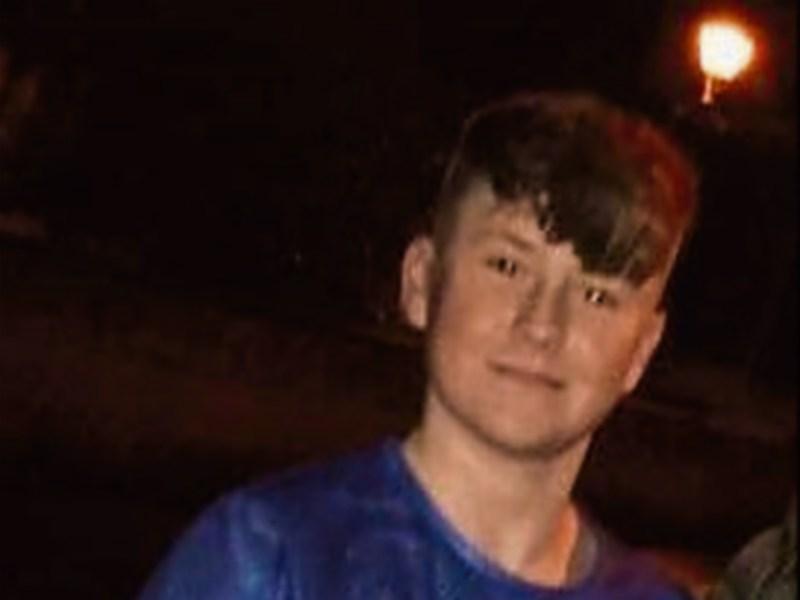 A COMMUNITY is in mourning after a young Limerick man tragically died over the weekend after a suspected asthma attack.

Darragh O’Connell, 18, was found dead by his devastated father Adrian on Saturday morning at the family home in Rosbrien.

The youngster, who was a sixth year pupil at Coláiste Chiaráin in Croom, has been described as an “excellent student” and a “happy-go-lucky” lad by his principal Gerard O’Sullivan.

He said the whole school community is “deeply saddened” by the news.

Although the cause of his death is yet to be determined, it’s understood Darragh may have lost his life after an asthma attack late on Friday.

“This is a terrible tragedy for the O’Connell family and for our school community,” acting principal Mr O’Sullivan wrote in a letter to parents yesterday.

“Darragh was an excellent student who enjoyed the company and support of a great group of friends.”

The principal, who met Darragh’s parents in the wake of the tragedy on Saturday, confirmed the School Student Support and Critical Incident Team met at 7.30am this morning before shellshocked students returned to school.

“Our priority for this week is to support all of our students as they try and make sense of this,” Mr O’Sullivan added.

“We will be making every effort to support his friends, and of course, he’s a sixth year student, so we will be putting in extra support to ensure a year group which has exam pressures to contend with is backed.”

Tributes to the youngster – a keen soccer player – have been pouring in on social media. One parent wrote: “We had the pleasure of having him at our house many of a time with the boys. What a lovely young fella. Condolences to all Darragh’s family and friends”.

The beloved son of Adrian and Yvonne, and brother of Vicky, Darragh will be laid to rest after Requiem Mass at Our Lady of Lourdes Church in the Childers Road, at 11am on Wednesday.