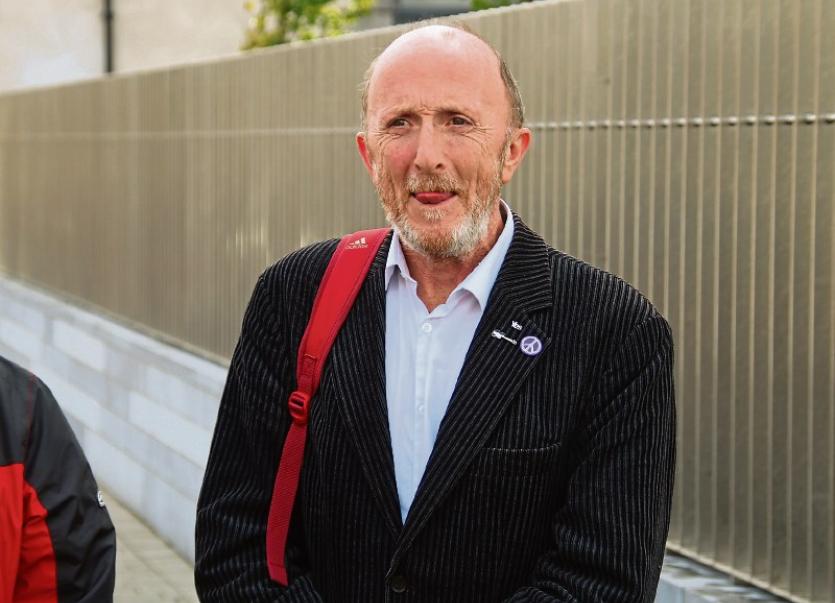 GARDAI in Limerick have been given three weeks to disclose all outstanding materials in the case of a serving councillor who is charged with public order offences.

Cllr John Loftus, aged 62, who has an address at St John’s Avenue, Mulgrave Street in the city is accused of being intoxicated in a public place; using threatening, abusive or insulting behaviour in a public place and with failure to comply with the direction of gardai, under the provisions of Criminal Justice (Public Order) Act.

Previously, Limerick District Court was told the independent councillor was arrested on Saturday, May 26 this year in relation to an incident which occurred at Lord Edward Street.

During a procedural hearing this Wednesday, solicitor Darach McCarthy said while certain materials have been disclosed to him, he has not received all of the garda statements relating to the case against his client.

He said he only became aware of the missing statement in recent days having consulted with Mr Loftus.

The outstanding statement, he said, relates to the functions and duties of a sergeant who was on duty at Roxboro Road garda station o on the night of his client’s arrest.

Sergeant John Moloney, prosecuting, said he had not been informed of the difficulty but indicated it would be resolved quickly.

Adjourning the matter to October 10, Judge Marian O’Leary noted the matter first came before the court in early June and she warned there will be no further adjournments.

Cllr Loftus, a former Anti-Austerity Alliance councillor, sat in the front row of the public gallery in Courtroom 6 throughout the morning before his case was called shortly after midday.

Leaving the courthouse on Mulgrave Street following the brief hearing, he indicated he would be pleading not guilty to the charges.

”There is no way in hell I’m pleading guilty,” he told the Limerick Leader.

A formal plea is due to be entered by the defendant on the next date.