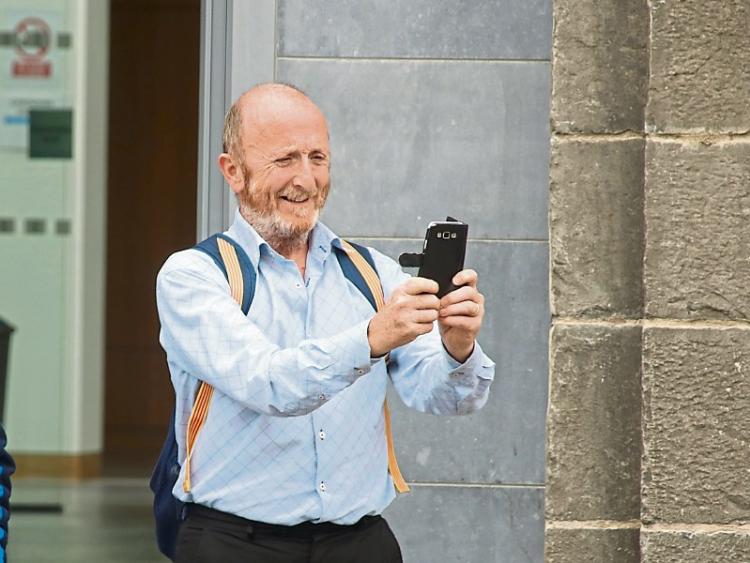 Cllr John Loftus, aged 62, of St John’s Avenue, Mulgrave Street, is accused of being intoxicated in a public place; threatening, abusive or insulting behaviour in a public place; and failure to comply with direction of gardai, under the Criminal Justice (Public Order) Act.

The Independent councillor arrived at a packed Limerick District Court, on Mulgrave Street, at around 10.30am wearing a light blue, diamond motif shirt.

Represented by solicitor Darach McCarthy, Mr Loftus was arrested on Saturday, May 26 this year in relation to an incident which occurred on Lord Edward Street.

Mr McCarthy told Judge Marian O’Leary, presiding, that it was an incident where “there might be a number of members of gardai involved in the matter”.

He said that Cllr Loftus works as a local representative.

He added that a full disclosure of CCTV footage is to be made if available. A hearing date for the matter has been fixed for September 19, 2018.

Shortly after, Cllr Loftus left the Mulgrave Street courtroom carrying a bag on his back.