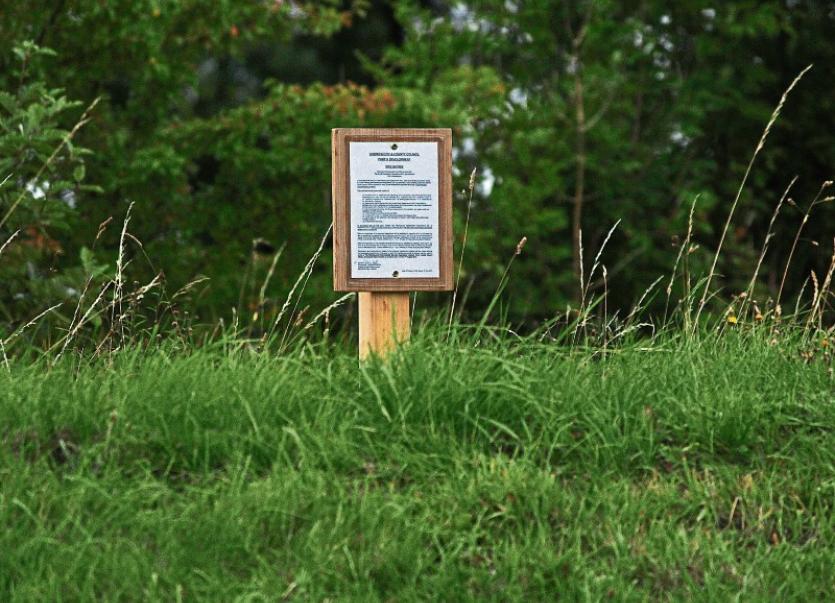 A VOTE to build over 40 social houses near the North Circular Road in Limerick city is on a knife-edge ahead of a crunch meeting in City Hall this Monday morning.

All eyes will be on what Fine Gael's five councillors decide to do, with Fianna Fail expected to vote against the plans, but Sinn Fein, Labour and Solidarity to back the scheme at this month’s metropolitan meeting.

With at least seven votes in favour of the development and six against, the council arithmetic dictates that it will fall to Fine Gael's members to swing the vote in favour or against - with 11 needed to cross the white line.

There has been huge opposition to the proposals to build 43 residential units on green space to the left of the Condell Road, with 53 objections, including from An Taisce and many local residents, who cite the location of the planned development and proposed ‘ghettoisation’ among their fears.

It's understood there is a divide in Fine Gael over the plans, with the party meeting late on Sunday night.

Their northside councillor Michael Hourigan insists there will be a united front, saying: “We are a party and we make decisions by that.”

“It’s very controversial locally for me, living so close to it. But I’m in favour of social housing. The reality is we have 3,000 people looking for houses – so we must be responsible. But we also must be very conscious of people in situ in the area,” he added.

However, Fianna Fail councillor Kieran O’Hanlon – who will run in City North next summer – will be voting against the plans, and it’s understood his colleagues will follow suit.

“Most objectors were willing to accept a mixture of social and affordable. They weren’t opposed to the whole project. But the people living out there are going to be isolated if this goes ahead,” he said.

However, Sinn Fein councillor Séighin Ó Ceallaigh said: “We shouldn’t do anything but vote for this.”

He pointed out with four other housing projects to be decided, councillors could end up approving over 100 units.​

Northside independent members Frankie Daly and John Gilligan said they were undecided ahead of the meeting, which kicks off at 9.45am at council headquarters in Merchant’s Quay.