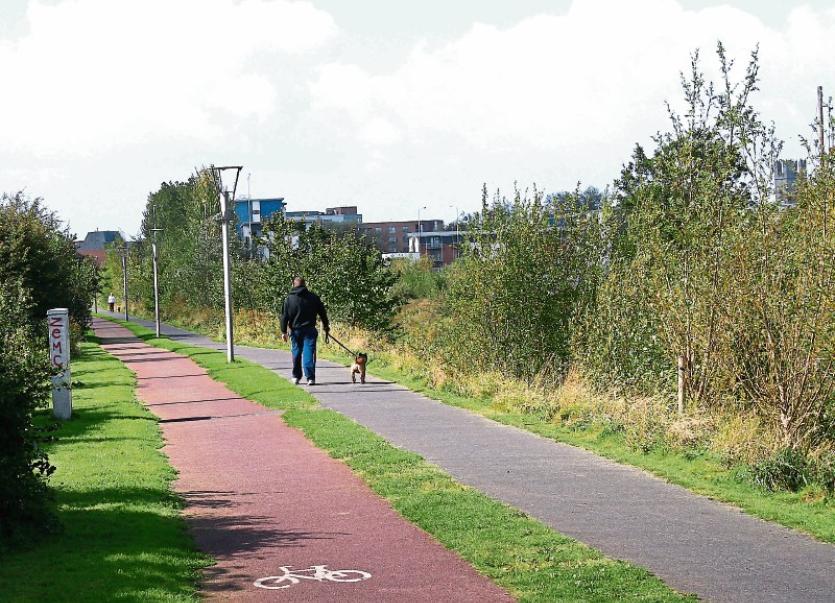 THE cost of upgrading a section of the canal bank at Corbally in Limerick totalled more than €30,000, it has been revealed.

Documents released under the Freedom of Information Act show Limerick City and County Council paid €33,000.51 to a county Limerick company which was awarded the tender to carry out the works on behalf of Limerick Smarter Travel.

The upgrade of a section of the Canal Bank between Pa Healy Bridge and Park Road Bridge was completed last summer.

The works related to an area which is less than 600 metres long.

While some information was redacted, invoice documents released to The Leader show the works included the laying of ESB ducting in grass and along a footpath; the installation of ‘sleeves’ for concrete poles and street lights as well as the removal of shrubs, trees, bushes and brambles.

Topsoil was also imported and a digger used to complete some of the works which included the relaying of concrete.

According to the invoice, a number of two-men crews were deployed for two days to cut down vegetation and tidy the area.

A spokesperson for the local authority said details of the full invoice were redacted as they are commercially sensitive.