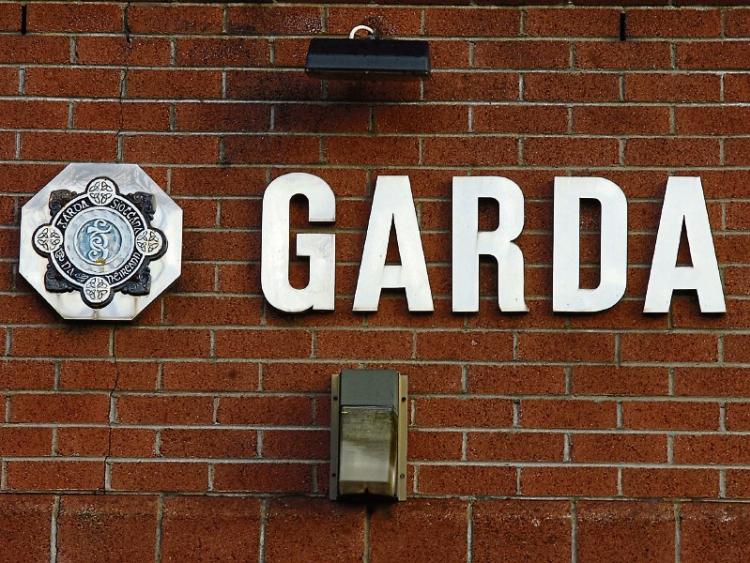 Gardaí are currently investigating a serious public order incident in which a car is understood to have travelled at speed across a green, which is a popular play-area for children

RESIDENTS in a Limerick suburb fear that “simmering tension” between two groups from nearby estates will escalate, having been sparked by a recent murder.

Gardaí are currently investigating a serious public order incident that took place on Monday evening, in which a car is understood to have travelled at speed across a green, which is a popular play-area for children in the quiet housing estate of Cluain Dubh, on Father Russell Road.

Hostility between the two groups has escalated in recent months following the murder of a young man. In a separate incident earlier this year, the windows of a house in Cluain Dubh were shot.

“If there had been children playing there, they would have been hit and they could have been killed,” one resident in the area told the Limerick Leader.

One person who is involved in the area said that residents fear that these public disputes will escalate.

“They know guns are involved following the shooting recently. They are worried about the safety of their kids. People in the area say they are waiting for something to happen.”

The incident on Monday evening is understood to have followed an earlier road-traffic collision, which is suspected to have been deliberate.

According to several sources, the car appeared to be waiting in the estate for the other group to arrive. Once the second group was spotted, the car took off at a great speed in the group’s direction. Once the car came to a stop, a heated dispute ensued between the two groups.

Both cars believed to be involved in the collision were seized for technical examination and no arrests were made. A major garda investigation has been also been launched.

“It’s not fair,” Deputy O’Dea said. “People are trying to rear their families, pay their taxes and act in a law abiding way and they have to put up with this hooliganism, this outlawism.”

People seem determined to bring “disruption” into the area, he added. “It's just utter lawlessness.”

Inspector Ollie Kennedy, of Roxboro Road Garda Station, said: “We are appealing to anyone who may have witnessed anything in or around Cluain Dubh, the Father Russell Road or St Nessan's Road, to contact us, with any information they may have.”

“I would also appeal to anyone who might have been driving around the area between 6pm and 7pm on September 10 and who may have dash cam footage, to contact us in Roxboro on 061-214340, The Garda Confidential Line on 1800-666-111 or any Garda Station.”