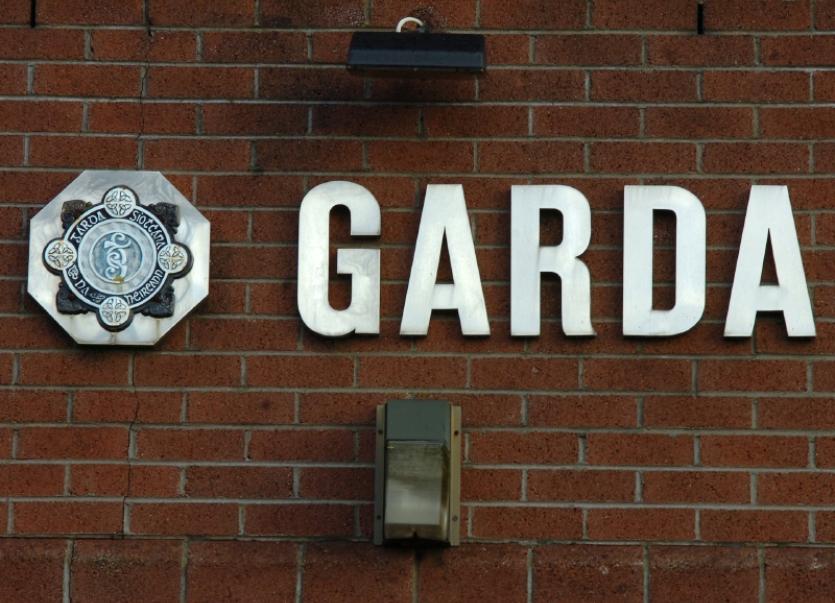 GARDAI are appealing for witnesses following an incident in the Dooradoyle area of Limerick city.

The alarm was raised at around 6.30pm on Monday after gardai responded to reports of a traffic collision at Cluain Dubh, Father Russell Road and an “ongoing public order incident” involving a group of people.

Two cars which gardai believe were involved in the collision were seized for technical examination and no arrests were made.

Making an appeal this Wednesday, Inspector Ollie Kennedy said gardai are seeking to speak with anyone who may have witnessed anything in or around Cluain Dubh, the Father Russell Road or St Nessans Road.

“I would also appeal to anyone who might have been driving around the area between 6pm and 7pm on September 10 and who may have dash cam footage, to contact us at Roxboro Road garda station on 061-214340 or via the Garda Confidential Line on 1800-666-111 or any Garda Station,” he said.