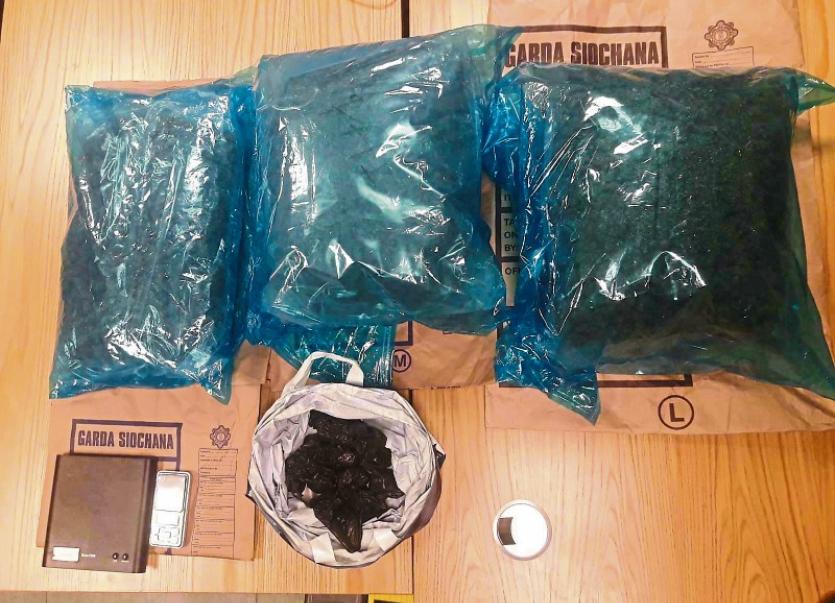 A MAN arrested in relation to a significant drugs seizure in Limerick has been charged and is due in court this Tuesday morning.

The Limerick Divisional Drugs Unit, assisted by the Garda Armed Support Unit, made the seizure following a search of the house.

The 56 year-old man was arrested at the scene and he was detained at Henry Street Garda Station under Section 2 of the Criminal Justice (Drug Trafficking) Act 1996.

He is due to appear at Galway District Court this Tuesday morning.