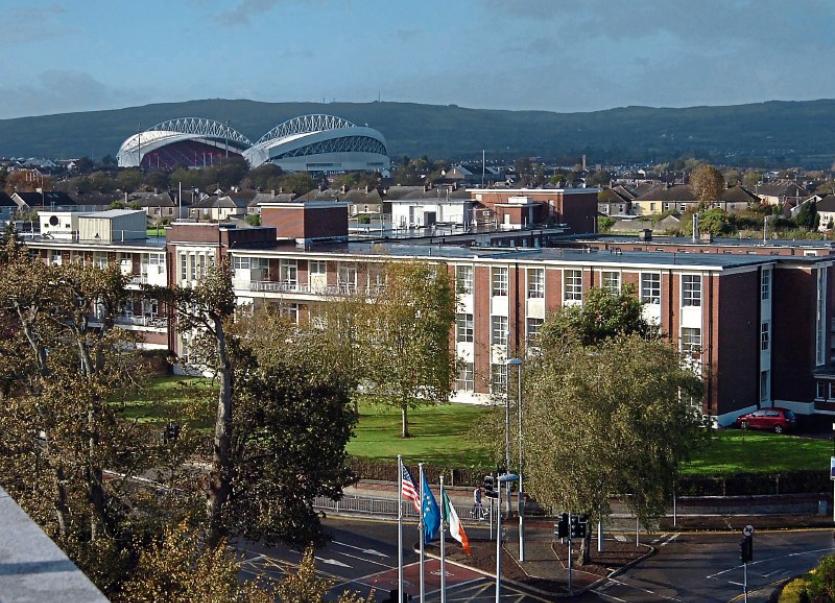 THE UNIVERSITY Maternity Hospital Limerick building will be no longer fit for clinical use following its €160m relocation to Dooradoyle, unless it gets a “significant” Government investment.

UMHL on the Ennis road in Limerick city is one of three maternity hospitals that will be relocated under the Government’s 2040 capital plan, and the project is expected to be delivered by 2028.

At present, there are no plans for the Ennis Road site following its relocation, which was originally priced at €210m in February. A spokesperson for the UL Hospitals Group said if the building were to be used for clinical use, “a significant renovation, upgrade and modernisation project would be required” to bring it up to meet current healthcare and Strategy for the control of Antimicrobial Resistance in Ireland (Sari) standards.

In a 2016 draft plan of the relocation, received by this newspaper under the Freedom of Information Act, it states: “In the case of acute health services, experience has shown, that the form and construction of early health buildings tends to be irremediably inefficient in meeting modern acute clinical demands save in the provision of ancillary services where these can be integrated accordingly.”

Referencing the original buildings at University Hospital Limerick, where UMHL will be relocated, it said that they can “only be assigned to non-clinical administration and support and to symbolic uses”.

“Nothing has been decided on the future use of the current site and all options are being kept open.

“UMHL dates back to 1960 and has had a number of upgrades and extensions over the years including the installation of ensuites in each of the four-bed or two-bed rooms in 1995  and, in 2005, the addition of an operating theatre and three additional delivery rooms together with a new entrance, waiting, reception and assessment/ admission suite,” he said.

Fianna Fail TD Willie O’Dea said the building could “yield big revenue from the State” if hired out to organisations. “Hardly a week passes when I don’t have applications from various groups looking for space, looking for accommodation, looking for a building in Limerick. And here’s a big public building very centrally located. Obviously, there are several potential uses but it can’t just be lying idle,” he told the Limerick Leader.