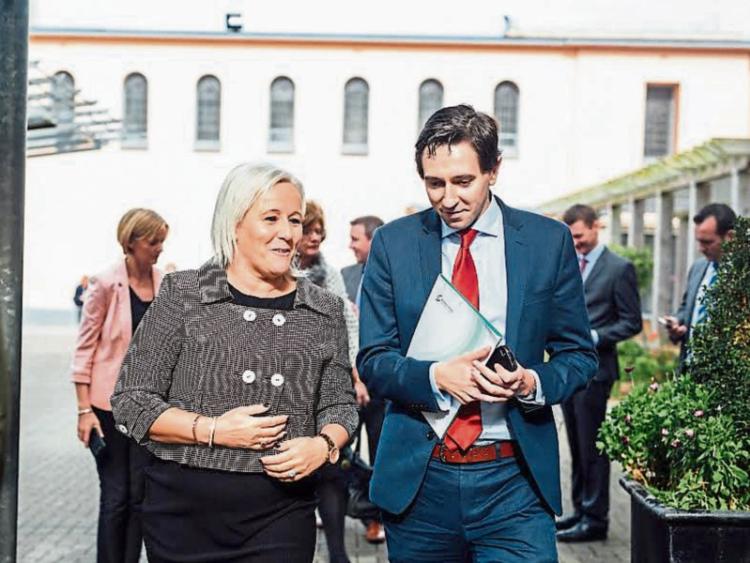 THE CEO of the UL Hospitals Group has confirmed that the new maternity hospital in Limerick city is to cost €60m less than what was previously estim-ated five months ago.

In February this year, the Leader revealed that the proposed move from the Ennis Road to Dooradoyle would cost in the region of €210m.

And in an interview with the press last week, CEO Colette Cowan said that the new estimated cost is now €150m.

This was after the maternity team realigned the plan and the design of the new building, which will receive capital funding under the Ireland 2040 plan, which was launched by Taoiseach Leo Varadkar in February last.

She said: “We have set up a design team 18 months ago. All the team here in the maternity are actually involved in it and we have plotted out what the maternity hospital would actually look like, aligned to the [national] maternity strategy, and it costs about €150m.

“We are delighted to be part of the Ireland 2040 because that means the capital funding will come. It will take eight years to build it because we have to do enabling works on the site which involves knocking down a building—actually, the one I am in—and building the maternity hospital there, just as you look into the hospital alongside the church. Which would be a great statement for the region.”

A spokesperson told the Leader in February there is “no definite timeline available at this point” of the project’s delivery.

“The project would take several years to deliver and enabling works to relocate accommodation and services to prepare the site will have to be done in advance of the building of the maternity hospital itself.”

Health Minister Simon Harris has said on numerous occasions since November 2016 that the project was a “priority”.

Limerick is one of three regions in Ireland to get a new maternity hospital under the 2040 strategy.