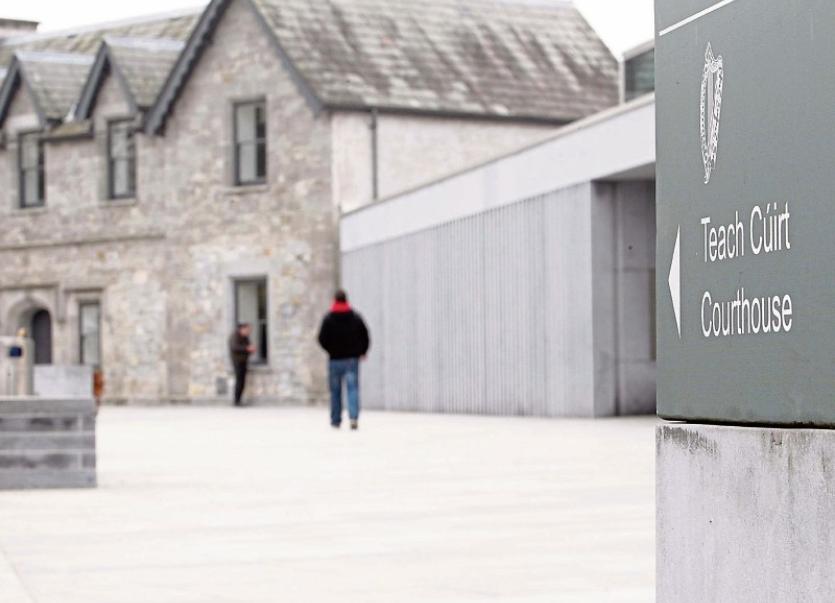 A MUM, who called an autistic seven-year-old boy a “paedophile” and a “rapist”, was punched in the head by the child’s mother, Kilmallock Court heard.

The mother and father of the boy were also called “dirty knackers” and “tinkers” during the exchange, it was claimed.

The incident occurred at 11.30am on June 23, 2017, outside a Post Office in a County Limerick village. The parties will be referred to as mother A and mother B.

Mother A, who made the complaint of being assaulted to gardai, said she went to the Post Office to collect her social welfare.

“I was going to go shopping afterwards. There was an ongoing issue with my ten-year-old daughter and three boys. They tried to pull her underwear off coming home from school.

“My daughter was very upset. I was engaging with the school. I had spoken to the mothers of two of the boys and they apologised,” said mother A, who saw mother B go in to the Post Office.

“I should never have approached her. I am sorry. She obviously retaliated to what I had to say. She went to her car and collected her partner.

“He started verbally abusing me. He said my daughter’s father was molesting her, there was drug and alcohol abuse in the house and he would put my windows in,” said mother A.

She said mother B then attacked her.

“My little finger was broken and it is permanently injured - it won’t clasp, it is like a claw. She pulled out numerous handfuls of hair,” said mother A, who added that the name calling included ‘f*****g c**t, b*****d, whore and slut”.

“I have to hold my hands up. I called her [mother B] son a paedophile. I was wrong. I was extremely angry at what the boys did to my daughter,” said mother A.

Robin Lee, solicitor for mother B and her partner, put it to mother A that she was the “agent provocateur”. “If you had continued on shopping none of this would have happened,” said Mr Lee.

“I regret approaching her. I should have let it be dealt with by gardai but it didn’t warrant being assaulted and being permanently damaged,” said mother A, who admitted calling mother B’s son a paedophile but denied calling mother B and her partner “dirty knackers”.

Mr Lee said the incident involving mother B’s son, two other boys and mother A’s ten-year-old daughter was reported to gardai and investigated by them. “Nothing came of it,” said Mr Lee.

The next witness was an elderly gentleman who was parked in his car outside the Post Office while his wife went inside. He was worried that he might be in trouble with gardai as he was parked illegally but Inspector Alan Cullen put him at his ease.

“A girl [mother B] came out of the Post Office. The other girl [mother A] went at her - she was the most aggressive. They were shouting at one another using all sorts of language.

“They were pushing and pulling. Then a girl [mother B] threw a punch and hit [mother A] in the head. She [mother B] ran across the street and got her husband. They were calling each other names - dirty knackers, tinkers, paedophiles.

“He came across the street and he was having words with the other girl. The two women started going at one another. The girl [mother B] grabbed the other one [mother A] by the hair and pulled her to the ground. Her trousers fell down,” said the eye witness.

The last person to take the stand was mother B. She said she had just gone out of the Post Office when mother A came up to her and put her finger in her face.

“She said, ‘Your son raped my daughter and was not going to get away with it’. She called him a ‘rapist’, ‘paedophile’ and ‘child abuser’. It was too much. How could you call a seven-year-old that? She said we were ‘housing a paedophile’, ‘dirty knackers’ and dirty this and dirty that,” said mother B.

Under questioning from her solicitor Mr Lee, mother B said her partner is a settled Traveller but she is not.

“Knacker is a derogatory term for Traveller. It is used to put Travellers down,” said mother B.

In summing up, Mr Lee applied for the assault charge against his client to be struck out due to “gross provocation”. He said mother A was the aggressor and his client did not set out that morning to assault anyone.

“Mother A pointed her finger in my client’s face and said her seven-year-old autistic son was a paedeophile and a rapist. I don’t think the court can be in any doubt that there was gross provocation,” said Mr Lee.

Insp Cullen said it was “a highly peculiar case”.

“I agree with Mr Lee that there was provocation but I do not believe provocation justifies assault,” said Insp Cullen.

Judge Marian O’Leary agreed with the inspector and found mother B guilty.

“No amount of provocation justifies an assault. The State has proven their case,” said Judge O’Leary. The judge said if mother B pays €400 to the court poor box she will strike the matter out.

Judge O’Leary dismissed the threatening, abusive, insulting behaviour offence against mother B’s partner as it was “a highly volatile situation”.

“It is a very unfortunate case. It is very, very sad,” said Judge O’Leary.