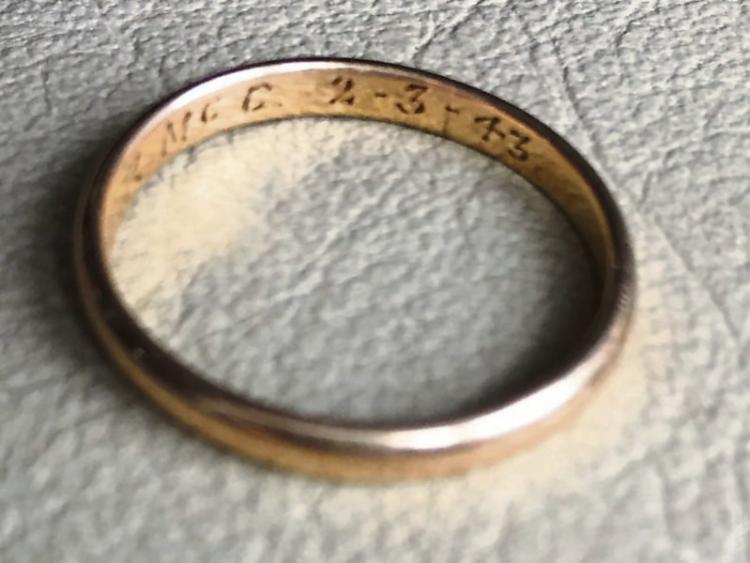 A vintage wedding ring, that spent a year and a half with the staff of Eurostore on Thomas Street, has finally been reunited with its owner.

Karen McCarthy, from Mallow, lost her grandmother’s wedding ring after a shopping trip near Brown Thomas with her daughters last Easter.

“When I came home, I searched everywhere for it, and I was so devastated when i I lost it,” she recalled.

The staff of the store put an advert on Facebook and a sign on the window for over a year; unfortunately, the appeal didn't reach Mallow. 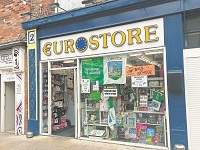 While working in Limerick court, the Mallow native made one last attempt to retrieve her ring at the stores of Thomas Street.

Mary Halpin of Eurostore recalled how she and the staff took extra caution in verifying that Karen was indeed the owner.

“There was an engraving on the ring, so we asked her what it said and when she said it, we knew she was the owner, and she was just absolutely thrilled.”

Ms McCarthy said,  “It really restored my faith in humanity, I am so grateful for the effort they went through to contact me because they could have given up and just sold the ring off, but the ladies of that store are really special.”