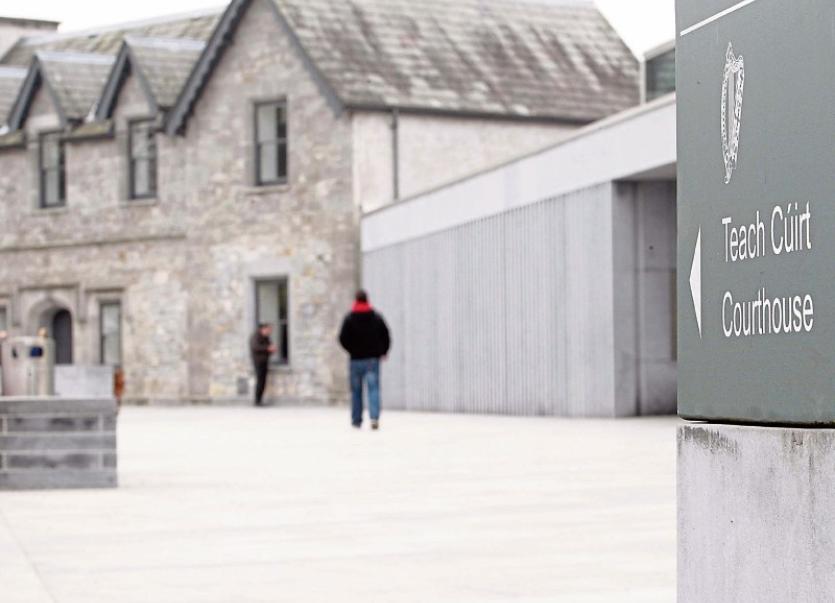 A MUM who shouted abuse at another woman at school collection time is “ashamed”, Kilmallock Court heard.

Sergeant Michelle Leahy said the defendant was driving her car at the time.

“She became involved in an altercation with another woman. The defendant shouted abuse at her. Children were coming from school at the time,” said Sgt Leahy.

“On June 5, 2017, gardai responded to an allegation of criminal damage in Hillview Grove at 3.10pm.

“Ms Boddy was very agitated, very cross. She went in to her own house. She was shouting abuse at a neighbour,” said Sgt Leahy, who added that there had been a party the previous night.

The court heard that €250 worth of damage had been caused to a front door by Ms Boddy.

Con Barry, solicitor for Ms Boddy, said his client is 29-years-old and has three children.

“At the time a long-term relationship had broken down and she apologises. This was totally out of character. She is ashamed of what happened. She is living in Limerick city now. She won’t be back in Garda Ryan’s [the investigating garda] district again,” said Mr Barry.