Boy, 14, charged with robbery after knife incident in Limerick village 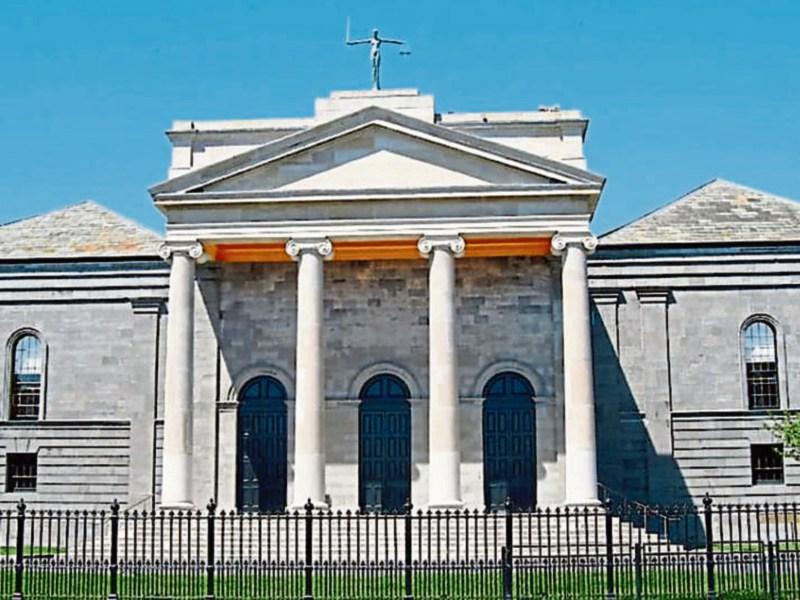 The minor was charged at Nenagh district court

A youth has been charged in connection with an attempted armed robbery on Saturday morning in Croom.

The boy, who is 14 years old, appeared at a special sitting of Nenagh district court this Sunday morning.

The incident happened at around 7.30am on Saturday morning. A male entered Spar on Main Street in the village of Croom armed with a knife, threatening staff.

The assailant was disarmed by staff. Gardai made the arrest a short time later.

The teenager was held in Newcastle West garda station overnight and was charged with robbery before the court this Sunday morning.

He was remanded in detention to Oberstown detention centre, and will appear at Limerick district court this Wednesday, August 8.

The youth, who cannot be named, was granted free legal aid, and solicitor Ted McCarthy was assigned.