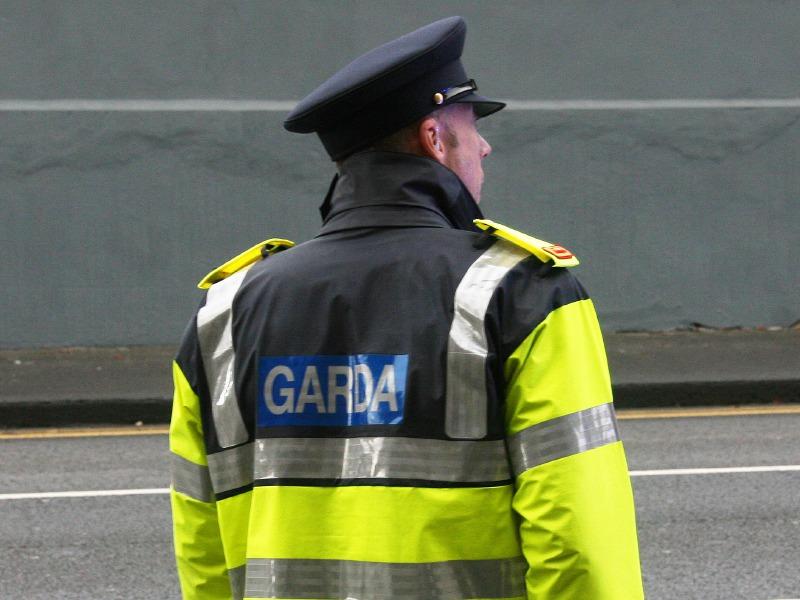 GARDAI have apprehended a man after an attempted armed robbery in County Limerick this Saturday morning.

The incident took place at Spar in Croom.

At around 7.30am, a man entered the store and threatened staff with a knife.

The man was disarmed by the staff, and he fled the scene empty-handed.

Gardai from the Newcastle West district were called and the suspect was arrested a short time later.

He is being detained at Newcastle West garda station.