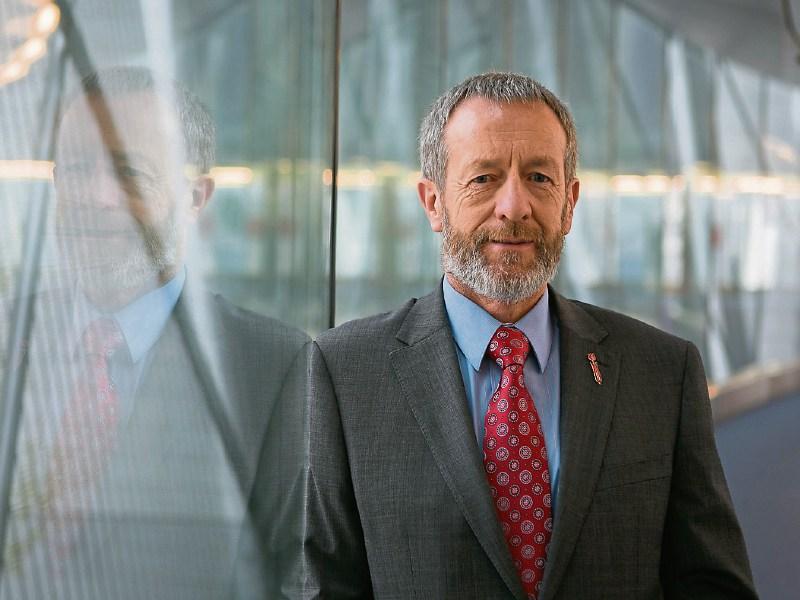 THE new deal  between  US president Donal Trump and EU Commission President, Jean Claude Juncker could spell good news for the Shannon estuary and  bring the building of the Shannon LNG plant at Ballylongford Tarbert closer.

The deal, announced last week, is aimed at averting a trade war and includes a commitment by the EU to import more liquid natural gas from the US.

While details of the deal remain scant, President Trump claimed that LNG would be “big”. This makes the building of Shannon LNG terminal at Ballylongford “now much more likely”, MEP Sean Kelly said.

Mr Kelly believes the new deal will lead to more LNG plants being built in Europe and he is optimistic this will include the Shannon LNG plant at Ballylongford/Tarbert.

“As part of the agreement on tariffs and trade, Commission President Jean Claude Juncker gave a specific commitment to President Trump that the EU would build more LNG terminals to import and store natural gas from the USA,” Mr Kelly explained, “ Mr. Trump strongly criticised the EU  during his recent visit for over-reliance on natural gas from Russia because the USA has an abundance of LNG for export.”

“There are projects planned already which are known as PCIs, projects of common interest, which would include LNG terminals. That means if we are going to take in more LNG from the US, then we must complete PCIs and one of those is Shannon LNG,” he  continued.

Mr. Kelly recently secured the designation of Ballylongford deepwater site as a Project of Common Interest. That means the European Commission will back its construction with grants and financing.

This new development between the EU and the US  would make Shannon LNG a more attractive proposition for investors also, Mr Kelly said.

“I would be quite optimistic,” he added. “It is part of the European strategy to ensure we have energy security and on that Ireland is one of the most vulnerable. We have only one pipeline coming into us from Scotland and once the Corrib field runs dry in about 15 years, we would be very vulnerable.”

The Shannon LNG plant would also provide an additional safeguard for Ireland in the event of a hard Brexit or if Britain decided to keep all its gas for its own needs.

Currently, he added, the company is in discussion with Shannon Properties to renew its lease on the landbank  at Ballylongford.

The Shannon LNG project involves importing liquid natural gas into a plant at Ballylongford Tarbert and then converting it into gas which would be fed into the national grid.

The original plan for the plant suggested it would cost up to €600m and create up to 400 jobs during construction and 50 permanent jobs at the plant as well as downstream jobs.