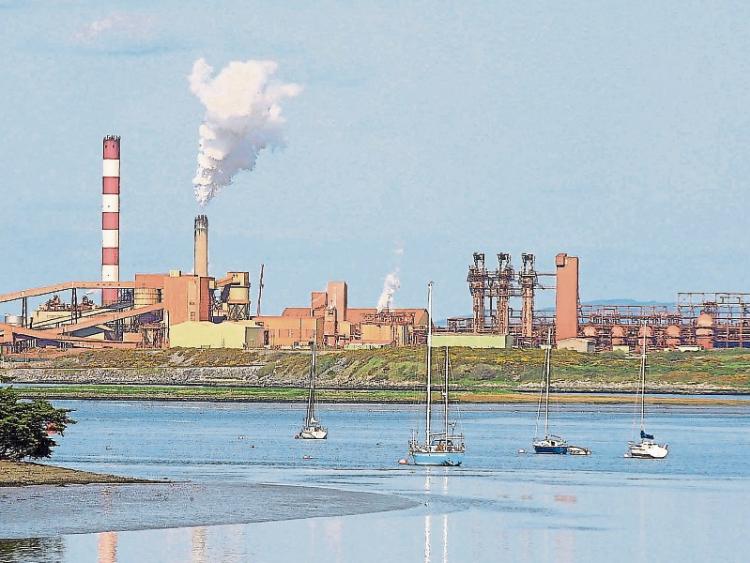 The Rusal Aughinhis plant in Askeaton

THE US Treasury Department is “very sympathetic to the Irish cause” when it comes to sanctions imposed on the parent company of Aughinish Alumina, it was stated this week.

The sanctions were aimed at the company’s majority owner, Oleg Deripaska, as well as a handful of other Russian oligarchs. The punitive sanctions were imposed during a series of scandals involving Russia, including alleged meddling in the US election and accusations about the poisoning of a former agent in Britain. Deripaska is known to have close ties to Russian president Vladimir Putin.

The sanctions, which would come into effect after October, would have an ‘adverse effect on the company’s prospects’, said Rusal. As well as the financial price, the company would also be banned from dealing with any American suppliers, customers or stakeholders, effectively becoming cut off from the US market altogether. It could also spell trouble for the some 450 jobs on the Limerick site, and 500 additional indirect jobs.

But the sanctions could be avoided if Mr Deripaska relinquishes control over the company, which he holds through EN+. The company has made moves to limit his control in an attempt to appease the US.

It emerged this week that an American lobbying company acting on behalf of Rusal lobbied the Irish Embassy in Washington, in an attempt to get the US to lift the sanctions on Aughinish.

The Associated Press reported that diplomats from a number of countries with interest in the Rusal debacle were approached, including France, Germany, Jamaica, Australia and Sweden.

The Limerick plant is the largest alumina refinery in Europe.

Speaking to Clare FM, Minister of State Pat Breen said that he is “optimistic” about the firm’s future.

“The plant is very strategic, because Aughinish controls about 30 percent of the alumina in Europe alone,” said Mr Breen.

“I had the French ambassador in to me about this. The alumina coming out of Aughinish is sold into Germany and France and is very important for the industries in those countries.”

On the representations made in Washington, the politician said that he and Mr O’Donovan had “a number of meetings” on Capitol Hill and with the Treasury Department.

“I think the Treasury Secretary, Mr Mnuchin, was very sympathetic to the Irish cause. I am optimistic indeed. We can’t afford for this company to go out of business,” he added.

In the last week, CNN has reported that the US is looking into the possibility of lifting the sanctions altogether.