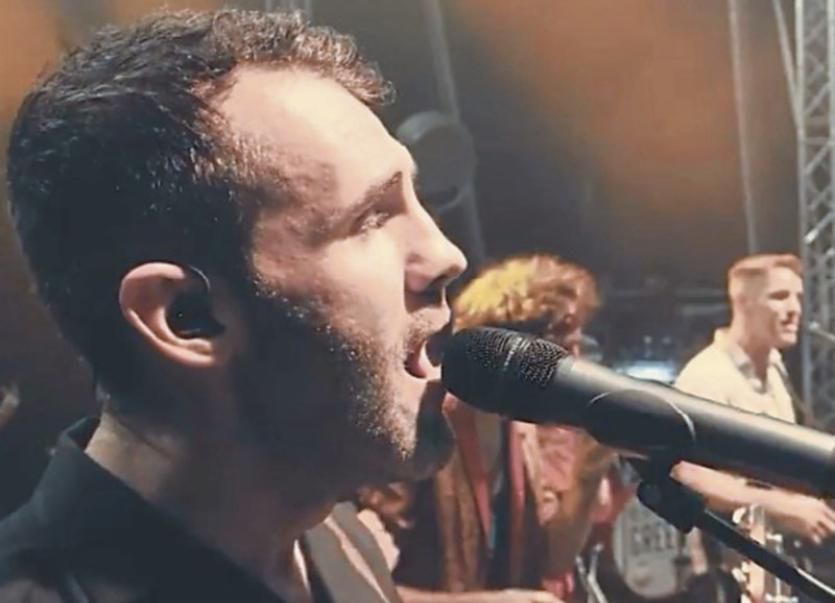 LIMERICK band Hermitage Green have released video from a recent sold-out show at King John's Castle, at which they paid their respects to Dolores O’Riordan and the Cranberries.

The band returned to Limerick in June following a string of sell-out performances abroad.

During their June Bank Holiday show at King John's, the band were joined on stage by local Limerick artists to perform Dreams and Zombie in a touching tribute to the late Ms O’Riordan.

“We couldn't have gotten up on the stage last month in our hometown without paying tribute to Dolores O'Riordan and The Cranberries,” the band said, in a post on Facebook.

“Thank you to SÍOMHA, Nile St. James, Shane ‘Dirt’ Davis, Mike Hogan and Niamh Hinchy for coming on and helping us pay respect to the band that had such an enormous influence on all of us.”

Shot by Limerick filmarker Shane Serrano, the performance was recorded and mixed by Conor Friel.