Gardai seize €7,500 worth of drugs and rounds of ammo in Limerick gang operation 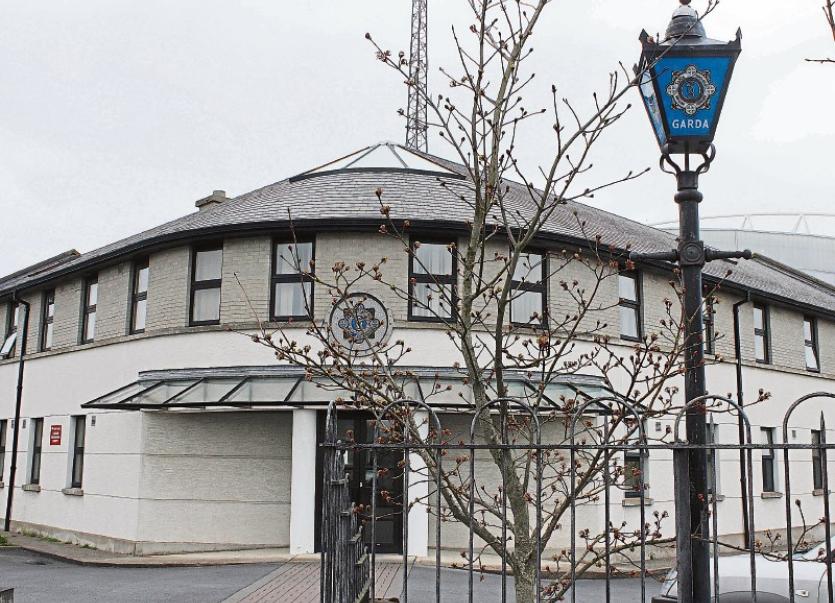 GARDAI have arrested a man in his 40s after seizing around €7,500 worth of controlled drugs and four rounds of ammunition on Tuesday evening.

This was round two of this week’s garda operation into targeting organised criminal activity in Limerick city.

A search was carried out at a house on Kileely Road, in Limerick city at around 8pm.

“During the course of the search Gardaí seized €7,500 worth of controlled drugs (pending analysis) along with four rounds of ammunition which will now be sent for technical examination,” a garda spokesperson said.

A man in his 40s was arrested at the scene and brought to Mayorstone Park garda station where he is currently detained under Section 4 of the Criminal Justice Act 1984.

Earlier this week, gardai arrested two men who were in possession of a loaded handgun, after they rammed through a number of patrol cars.