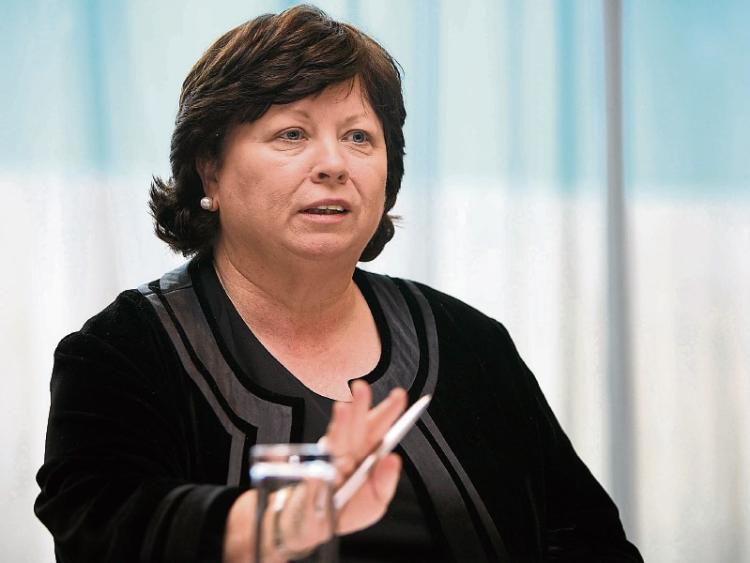 TWO whistleblowers from the University of Limerick’s finance department have called on Mary Harney, the UL chancellor and former Tánaiste, to intervene in a dispute which has now dragged on for more than three years.

The two women have also released the text of an apology made to them by UL in March.

The university has previously refused their requests that the apology be made public via the UL website, where the university’s dismissal of the whistleblowers original allegations remains published almost three years later.

“We will do everything to protect our legal position and we await legal advice,” the employees, known as Persons B and C, said.

“We would like to call on the UL chancellor, Mary Harney, to intervene in this matter.”

In the apology, which has been seen by the Limerick Leader, the university acknowledged both whistleblowers as being “conscientious employees” and recognised “their commitment to the university”.

The apology was made by UL after High Court proceedings issued by Persons B and C were withdrawn in March.

“We wish to thank them for bringing important matters to the attention of University of Limerick and recognise their courage in doing so, which is greatly valued,” the apology states.  “The university would like to unreservedly apologise not least for their unprecedented suspension, but also for the pejorative statement that they acted in a ‘malicious’ manner.”

Two local Fianna Fáil TDs, Niall Collins and Willie O’Dea, who first highlighted the case of Persons B and C in the Dáil as far back as 2015, have dismissed this apology as “meaningless” without a public admission from the university.

“An apology in private is meaningless because the whole affair was played out in public,” Deputy Niall Collins said.  “I would reiterate my call for UL to make a formal, public apology to the whistleblowers, and to also respond to their request for redeployment.”

The reputations of both whistleblowers were considerably damaged by the university, according to Deputy O’Dea. “It rings very hollow,” the Fianna Fail TD told the Leader.  “UL are acting now as if they haven’t made that apology at all.”

Both have supported the calls from Persons B and C for Mary Harney to intervene in their case, with Deputy Collins writing to Ms Harney to express his concern.

It is important Ms Harney hears both sides of the story, Deputy O’Dea said. “A chancellor of the university isn’t just a decorative position, a sinecure to make you look important. You carry certain responsibilities, pertaining to the reputation of the university and how they act.”

The process to facilitate Persons B and C returning to work in new roles ended without an agreement after the UL HR department instructed the two to return to their former department on August 1.

Staff in the finance department were informed of this last Wednesday. It is understood that this news was not well received when staff were told by finance director John Field.

Persons B and C have said they do not wish to return to their old roles.