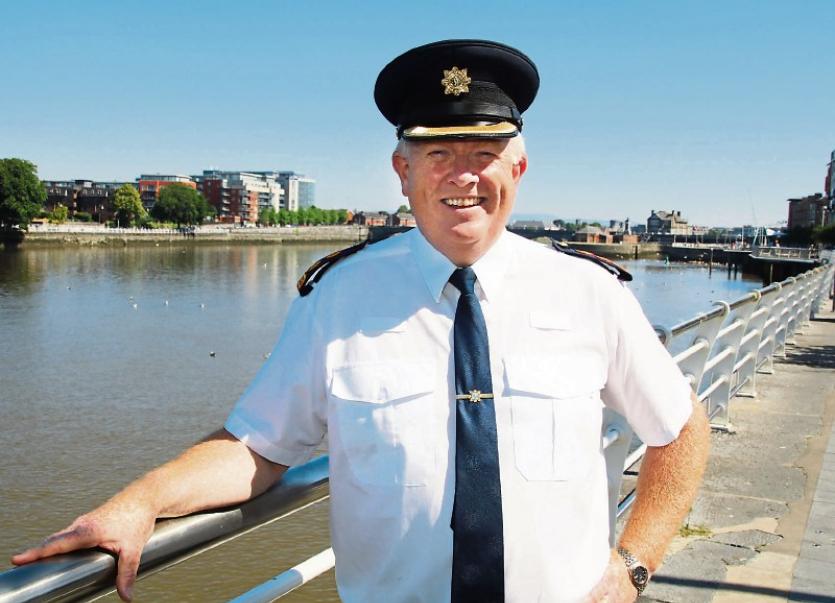 DESPITE an ambitious expansion plan seeking to almost double the population of Castletroy in the next 22 years, a dedicated garda station for the area is unlikely to happen “at the moment”.

At a recent meeting of the Joint Policing Committee (JPC), Chief Supt Gerard Roche told councillors a new station to serve Castletroy and Annacotty is not presently possible.

“Sadly, it’s not so long since we were closing garda stations,” Chief Supt Roche said.

“We’re still trying to bring up our numbers in terms of gardaí. Right now, it’s not an option.”

Given the ambitious plans put forward by the proposed Local Area Plan, Castletroy needs its own dedicated station, according to councillor Joe Ponds, who put forward the motion for discussion.

“We’re currently served by Roxboro and Castleconnell stations,” Cllr Ponds said. “The gardaí do their absolute best but we’ve a massive area to cover.”

Superintendent Derek Smart of Henry Street added that Castletroy is well covered by the station. “We work very closely with UL, we have a close link with the Students’ Union and we would be active during RAG week. We just don’t have the resources for another station at the moment.”