Limerick council reveals plans to double the population of Castletroy 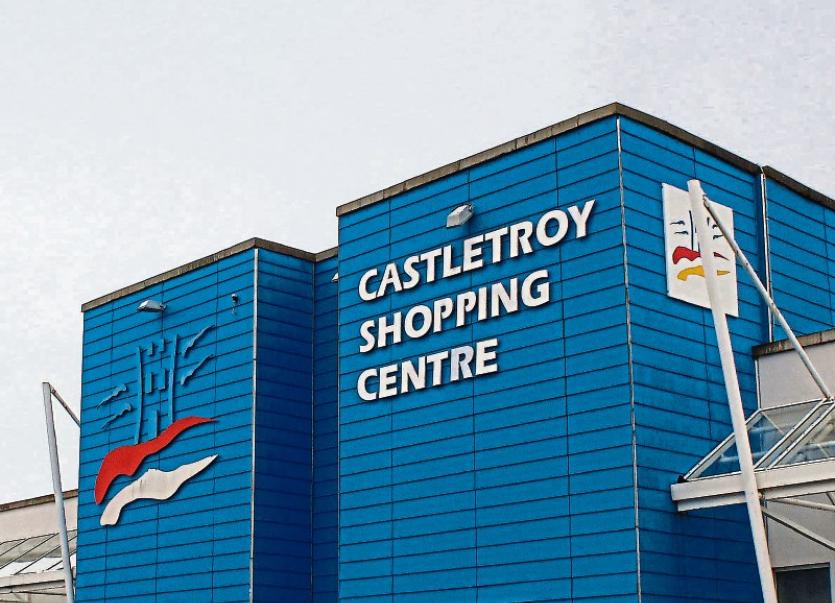 PLANS have been revealed to almost double the population of Castletroy and Annacotty by 2040.

Limerick City and County Council has published the proposed Local Area Plan for Castletroy which will run until 2025, once adopted.

The wide-ranging plan, which runs to hundreds of pages, envisages the population increasing from 14,700 to almost 27,000 over the next two decades.

"It is the long term vision for Castletroy to facilitate and encourage the restoration, consolidation and improvement of the built and natural environment of Castletroy and to promote the creation of sustainable, high quality living and working environments which provide attractive, vibrant and safe places which function effectively while ensuring that the residential, employment, educational and amenity needs of its current and future population are met," states the document.

In an effort to “promote compact settlement patterns” the local authority is proposing to reduce the total amount of land zoned for residential use within the Castletroy area from 320.86 hectares to 261.17 hectares.

Tens of thousands of people, who either work in Castletroy or attend the University of Limerick, will be affected by the plan which will feed into the County Development plan and the National Planning Framework which was adopted by government earlier this year.

There are detailed proposals in the plan relating to transport, industry and retail within the Castletroy and Annacotty area which encompasses 11.2 square kilometres.

The local authority is proposing to establish Park and Ride facilites in an attempt to encourage a greater use of public transport and to reduce congestion - particulary on the R445.

In relation to retail,  it is an objective of the council "not to permit any more retail floor space" in relation to "Out of Centre" locations. The development of any food stores, including discount store will not be permited unless they are part of an existing neighbourhood centre.

As part of a public consultation process, an information event will take place at the Kilmurry Lodge Hotel between 6pm and 8pm this Wednesday.

Members of the public and stakeholders can lodge submissions with Limerick City and County Council on or before July 2.