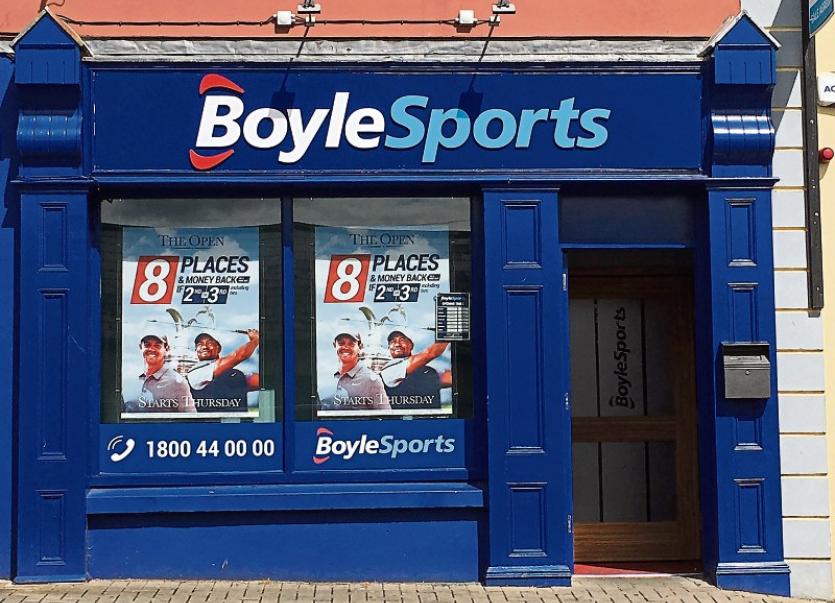 Boylesports in Patrickswell, the site of the armed robbery PICTURE: Press 22

GARDAI have renewed their appeal for information about an armed robbery at a bookmaker in Patrickswell, in which three men threatened staff with a suspected firearm and axes.

The incident occurred at Boylesports in Patrickswell at 6.30pm on Sunday.

“Gardaí are renewing their appeal for witnesses in relation to a robbery at a bookmaker in Patrickswell, Co. Limerick which occurred on the 15th July 2018 at approximately 6:30pm,” said a garda spokesperson.

“Three masked men entered the premises armed with a suspected firearm and two axes where they threatened staff, demanded cash and left the scene with a sum of money. A fourth man waited outside the premises in a blue car which is believed to be an Audi A3, partial reg 141. The car was later recovered burnt out at Cappagh, Rathkeale, Co. Limerick.”

The getaway vehicle was similar to the car pictured below, say gardai. 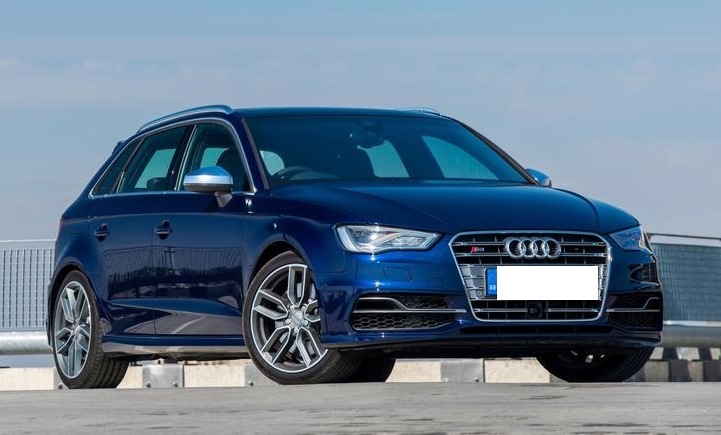 Gardai are appealing for anyone with information or who may have seen this car on the day of the robbery or the days leading up to it to contact Roxboro Road Garda Station on 061- 214340, The Garda Confidential Line on 1800-666-111 or any Garda station.

Former metropolitan mayor, Cllr Sean Lynch, who lives close to Patrickswell, said that companies must also act to ensure the safety of employees.

“It's awfully traumatic for the customers and for the staff. So it's about time now that the companies, whoever they are, take it on board themselves to make it safer for staff and for customers,” said Cllr Lynch, who is also a former garda detective.

“They should be making it more awkward for these type of things to happen. There should be screens where the staff are safe behind it.

“It's a shame that this is happening in a small, local community. We don't want this happening in our village. So, if anyone has any information, I appeal for them to do the right thing and, in the strictest of confidence, they can make contact [with gardai].”

This is the second Boylesports to be hit by a violent armed robbery since December. A store within the same chain, the one in Ballycummin, was targeted by hatchet-wielding raiders in the last six months.

Patrickswell has two new gardai, bringing the total number of gardai at the station to four.