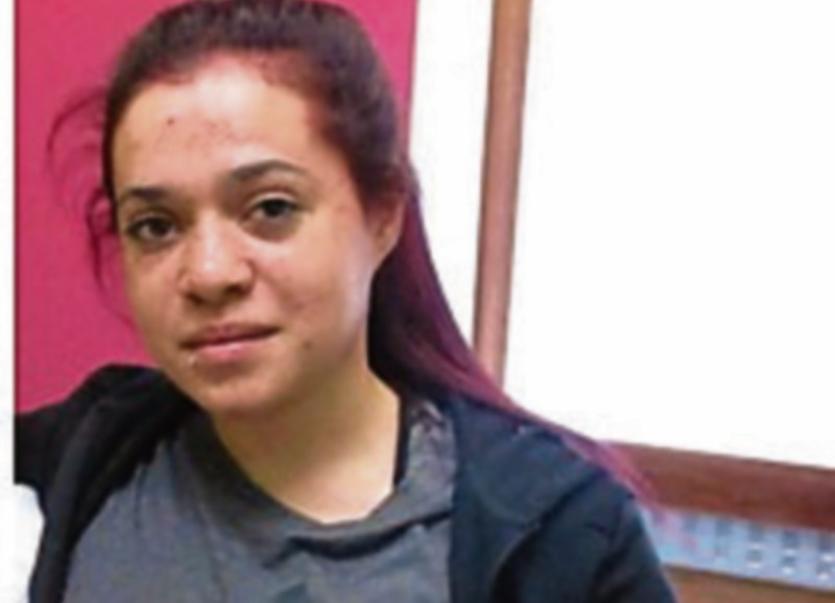 GARDAI in Limerick have renewed their appeal in their search for the whereabouts of missing teenage girl, Natasha McNeil, who has been reported missing for a month.

Natasha, aged 17, was first reported missing on June 21, and was last seen at Heuston railway station in Dublin.

Gardai have said that she may be frequenting in Ennis.

Natasha is described as 160cm (5'2''), slim build. She has brown hair, tattoos on her right ankle and wrists.