Warnings over steroid misuse after inquest of Limerick student 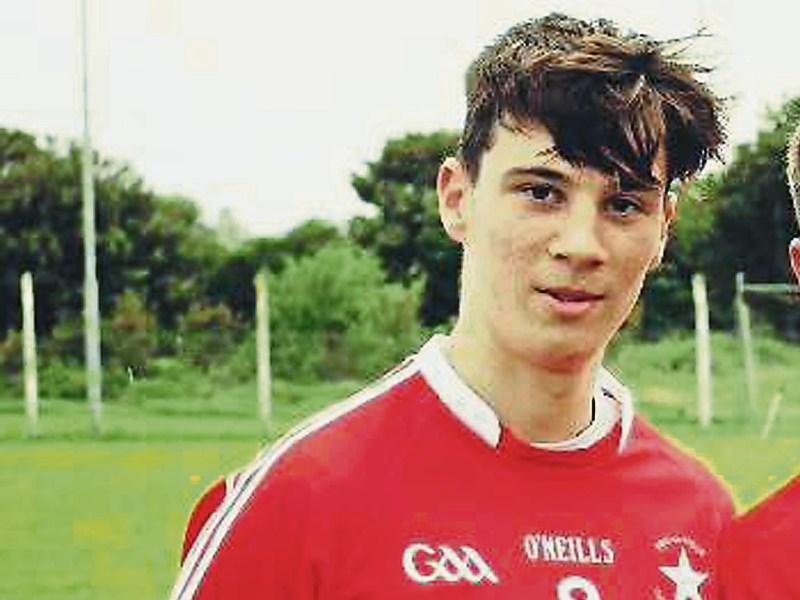 THE METROPOLITAN mayor has warned the public of steroid use among young males, following the inquest into the death of 18-year-old Luke O’Brien May.

Coroner Philip Comyn recorded a verdict of misadventure in his death at Cork University Hospital on June 17 last year.

Mayor Daniel Butler, who is a drug education worker, said steroid use is “an extension of that reality of young people looking to alter the way they look in the hope it will make them feel better about themselves and their reality”.

He said that there are chronic mental health issues among males aged 18 to 25.

“The true reality is steroid use often exacerbates feelings of anxiety or depression and therefore makes them more vulnerable to suffer mental ill health,” he said.

Mr Comyn said that he had a duty to warn the public of the significant health risks associated with taking steroids, according to reports.

He said that he plans to contact the Health Products Regulatory Authority in relation to the inquest, and said that anabolic steroids used by athletes were addictive.

“This clearly indicates we have a real issue with steroid use specifically amongst young males.”

“The side-effects range from damage to internal organs such as the heart and liver; hair loss and shrunken testes in men; and facial hair gain and the changing of the appearance of sex organs in women,” he told the Leader.