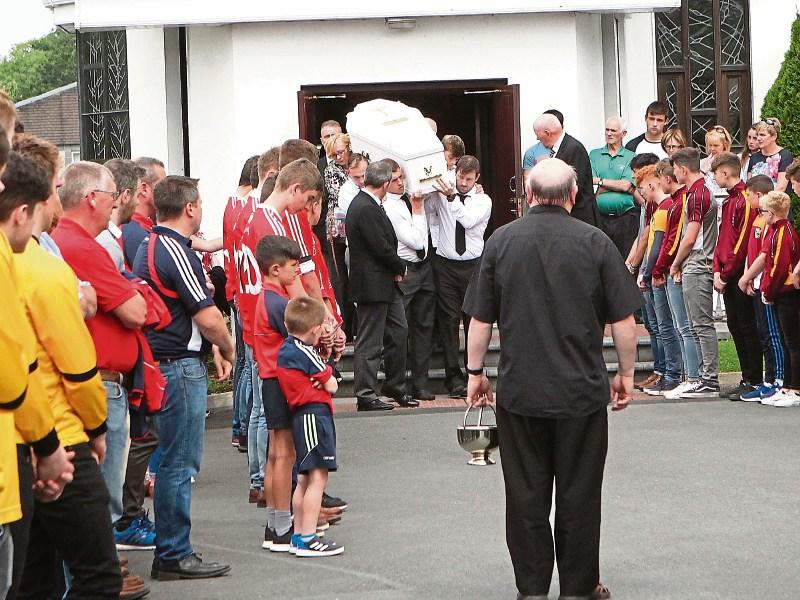 THE “last selfless act” of a Leaving Certificate pupil who has died aged 18 was to donate four of his organs to give others a chance at living a healthy life, his funeral Mass in Limerick has heard.

Luke O'Brien May, from Grange, county Limerick, and a student at Castletroy College, passed away on Sunday last following a short illness, whilst in the midst of completing his exams. 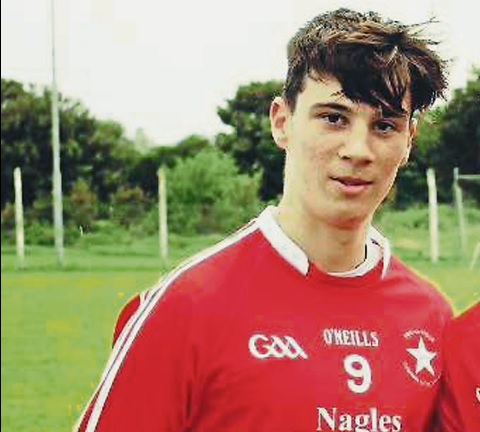 He managed to complete his biology exam on Tuesday last, before being rushed to hospital in Limerick and later by ambulance to Cork.

In his eulogy, uncle Morgan O'Brien told hundreds of mourners at Our Lady help of Christians Church in Milford, Castletroy, that the family has been informed that some of the organs donated have already been transplanted in successful operations.

It was, he said, the final act of a very generous young man, who was due to take his driving test later this summer and was looking forward to his “ticket to independence”.

In his preparation to get a summer job, Mr O'Brien said Luke listed his “proud” sporting accomplishments which he hoped would impress any prospective employer, “showing his hard work, drive and ambition.”

It was an extensive list covering many different sports, but he said Luke faced “a bigger trial than any faced in the sporting arena over the past week.”

“He received expert, loving and generous medical attention from all those who treated him – paramedics, nurses, and doctors between Limerick and Cork University Hospitals.

“Luke was generous to a fault always. On the first day of this month, his Mam’s birthday, Luke arrived into her office with earrings and said ‘Mind them, they are 9ct gold’. Believe you me, she will.

“Big-hearted and all as that was, Luke and his family made an even more profound act of generosity on Sunday.

"When Luke’s own battle could not be won, he gave the opportunity of a healthy life to four other donor recipients. Breda and Denis [his parents] have already received positive feedback from the transplant team regarding the successes of these procedures,” said Mr O'Brien.

His friends were as lucky to have him, as he was to have them, and in recent days the family had heard the “abridged versions” of chapters of his life which would never be written, but remembered by many.

The family moved to the small parish of Grange 22 years ago, “and always knew that they were accepted with open arms in the community, but this has never been more apparent than in the past few days.”

“It will be beyond difficult to find a new normality,” he said.

Chief celebrant Fr Robert Swinburne told the congregation that the day before he presided over the funeral Mass of a 92 year-old lady, and in recent days that of an eight year-old child. 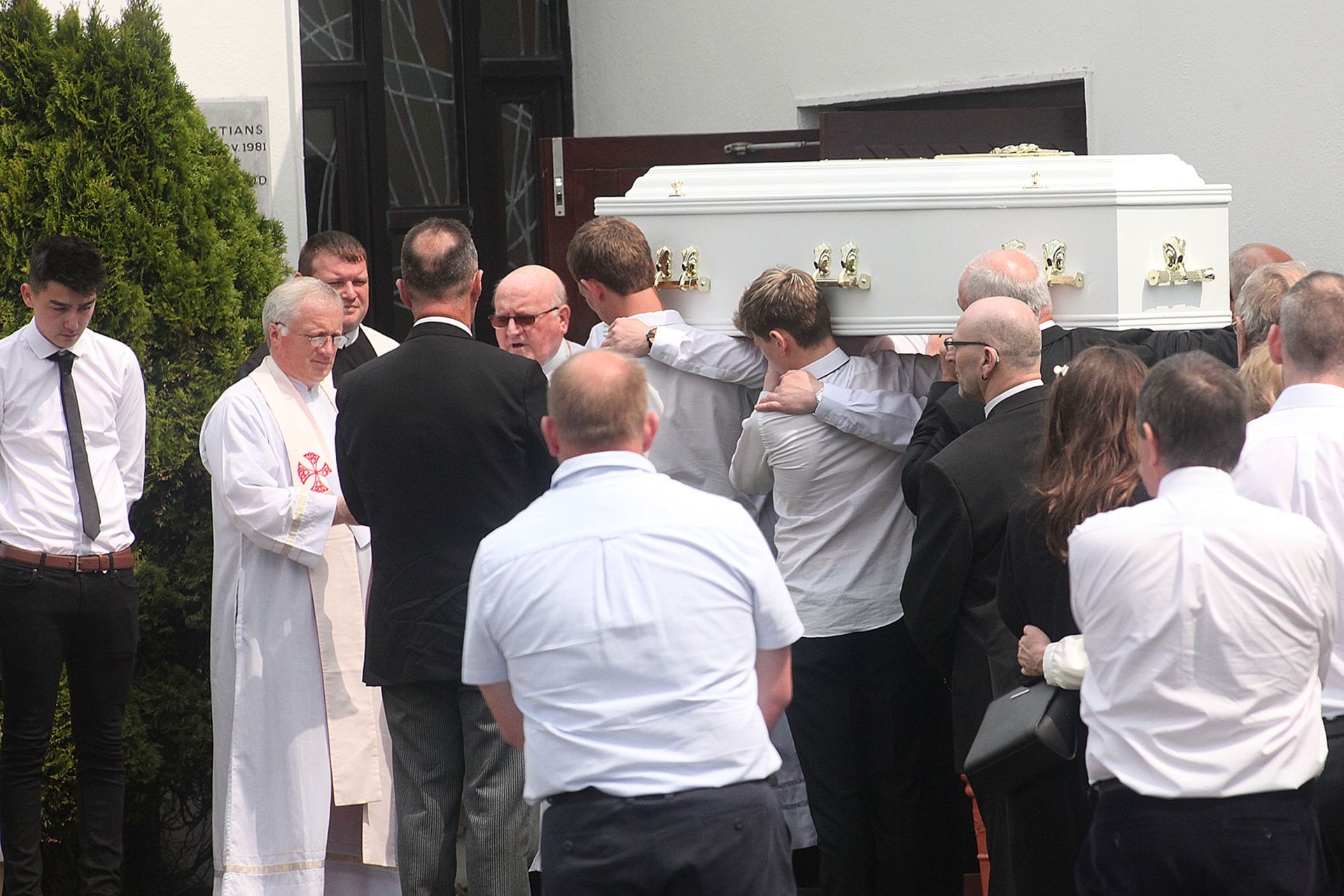 “Death is always a shock no matter when it comes. Death is no respecter of age or condition at all. The length of days is not what makes age honourable. Luke led a very active and full life, and had his eyes on the future. It was a full life full of promise,” said Fr Swinburne.

While his death “seems so cruel and senseless, a life can be just as complete at 18, as it is at 92.”

Outside the church, flags flew at half-mast at the nearby Milford National School, where he previously attended, before moving on to St Clement's College and then Castletroy College.

Team jerseys, to represent the many sports he participated in, a basketball, a hurley, and a designer t-shirt in memory of a “dedicated follower of fashion” were offered to the altar.

Pupils from Milford, St Clement's College and Castletroy College formed a guard of honour as his white coffin was led from the church, flanked by his team-mates and younger brothers Ross and Paul.

Shoulder to shoulder the young men of Castletroy College stood outside Milford Church, wiping away tears with the backs of their hands.

The pupils, still in the midst of completing their Leaving Certificate exams, had been preparing to celebrate the transition to adult life.

They had expected to make that leap into the next phase of their lives with their friend Luke by their side.

Now, they carried his coffin, adorned with carnations and white and red roses.

Laid to rest in Bansha Church cemetery in Tipperary, the cover of his Mass booklet read: “When God gave you to me, he never said that you were mine, that I could keep you always, only borrowed for a time. Now, he’s called you home.”