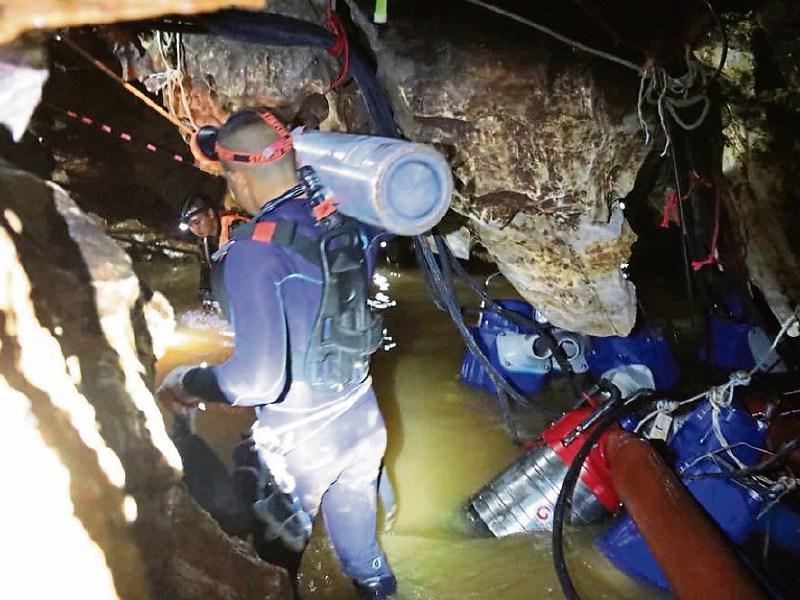 The rescue effort in the cave in Thailand and below, the Limerick equipment

THE COUNTY Limerick village of Cappamore played its part in the Thailand cave rescue that gripped the world.

The mission to save all 12 boys and their coach was completed after a marathon ordeal this Tuesday. Cathal Mullane and another man in Cappamore immediately responded when the call went out for specialist diving equipment.

Last generation scuba tank regulators were tested in Cappamore on Friday evening before being given to Jim Warny, a Belgian man who lives in Ennis.

He brought the regulators to Thailand where he was rushed to the cave from the airport. Jim, an expert diver, took part in the dangerous mission.

It is understood the equipment played a crucial role in freeing the boys. 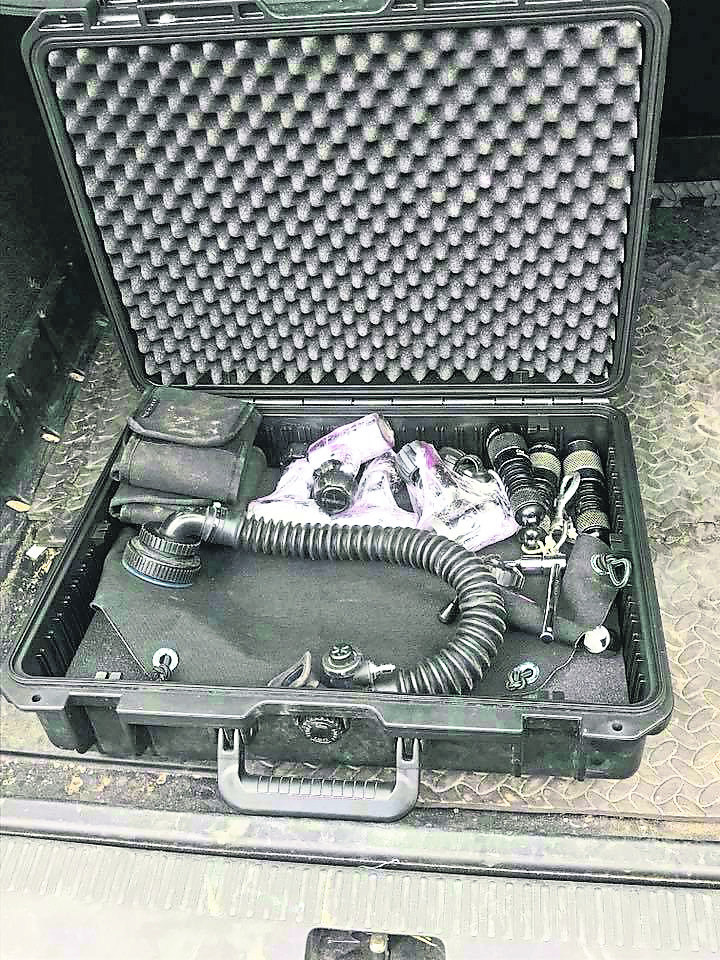 In layman’s terms, the oxygen tanks being used in Thailand use last generation regulator valves.

“A number were brought from Cappamore,” a source told the Limerick Leader on Monday when the story was broken on www.limerickleader.ie.