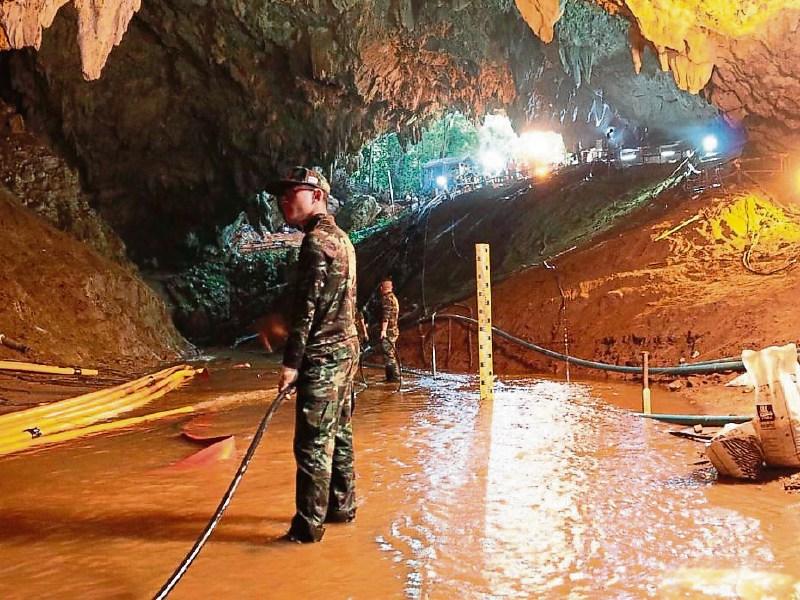 EQUIPMENT flown out from County Limerick is currently being used in the Thailand cave rescue, the Leader has learned.

On Sunday four boys were brought to safety from the cave in northern Thailand where their football team and coach have been trapped for more than two weeks. This Monday, a further four were rescued.

It has now emerged that specialist diving equipment from Cappamore has played a critical role in the mission that has gripped the world.

A source said: “Last generation scuba tank regulators were collected on Friday evening from a gentleman in Cappamore. By the following morning they were in Thailand as part of the rescue mission. It’s a small world when Cappamore is part of an international rescue effort in Thailand.”

In layman’s language, the oxygen tanks being used in Thailand use last generation regulator valves.

“In other words the regulator valves before the current modern regulator valves. They needed so many of them that they had to go around the world looking for them.  A number were brought from Cappamore,” said the source.

Attempts to save the the remaining three children and their coach is ongoing this Monday evening.