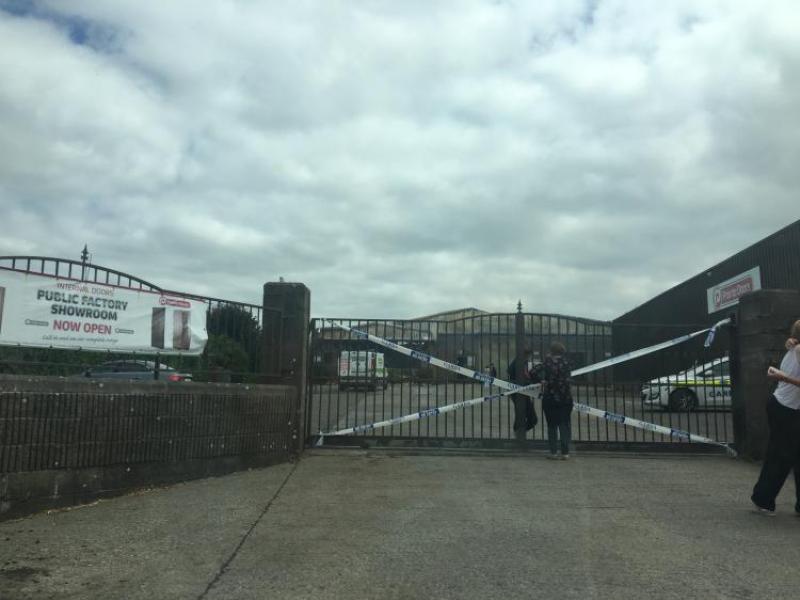 THE GALTEE Group, which owns the County Limerick factory that was hit by a massive fire this weekend, has expressed their devastation over the loss of offices and some of the production facility.

A massive inferno broke out at the Galtee Woods factory in Ballylanders, with the alarm being raised at approximately 2.30am this Sunday morning.

Crews from Mitchelstown, Kilmallock, Cappamore, Rathkeale and Tipperary Town were tackling the blaze up for most of Sunday. It is believed that the fire is now out.

At this time, the cause of the fire is not yet established, gardai have said. No injuries were reported during the incident.

The Ryan family, who own the Galtee Group, issued a statement this Sunday night following the incident.

In the statement, they said: “We are devastated with the loss of our offices and some of our production facility due to a late night fire. This building is also home to a number of other businesses which is equally a major loss for them and the community. We are grateful that no one was hurt and we are deeply indebted to the firemen, staff and local people that helped save the remaining facilities. It is our intention to be back up and producing material for our customers within a few days.”

Deputy Niall Collins, Fianna Fail, said: "It's a well-known employers in the middle of Ballylanders. Hopefully they will recover and get the established business back up and running and there will be no job losses."

It's understood around 40 people work in the factory.