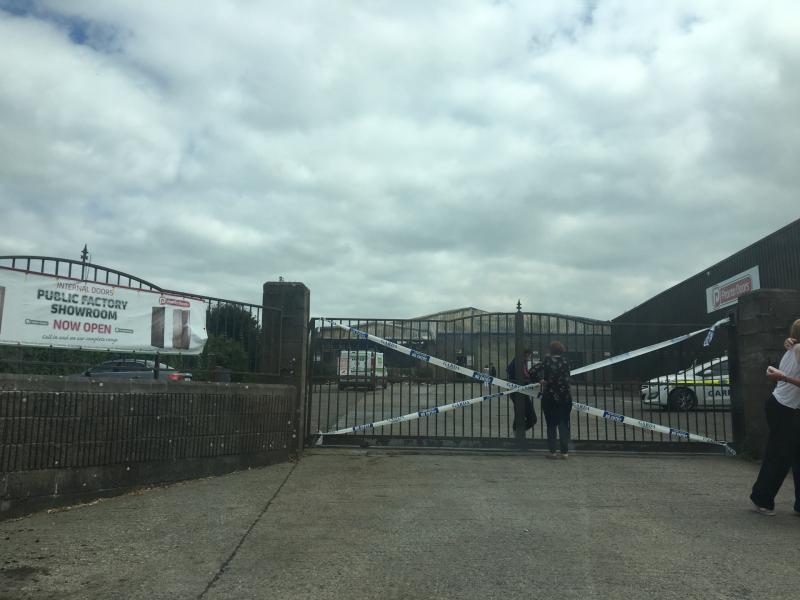 TEN units of Limerick Fire and Rescue Service are tackling a major blaze at the Galtee Woods factory in Ballylanders.

The inferno broke out in the early hours of this Sunday morning, with the alarm being raised at approximately 2.30am.

Crews from Mitchelstown, Kilmallock, Cappamore, Rathkeale and Tipperary Town were tackling the blaze up to this lunchtime. However, it's understood it is now out. 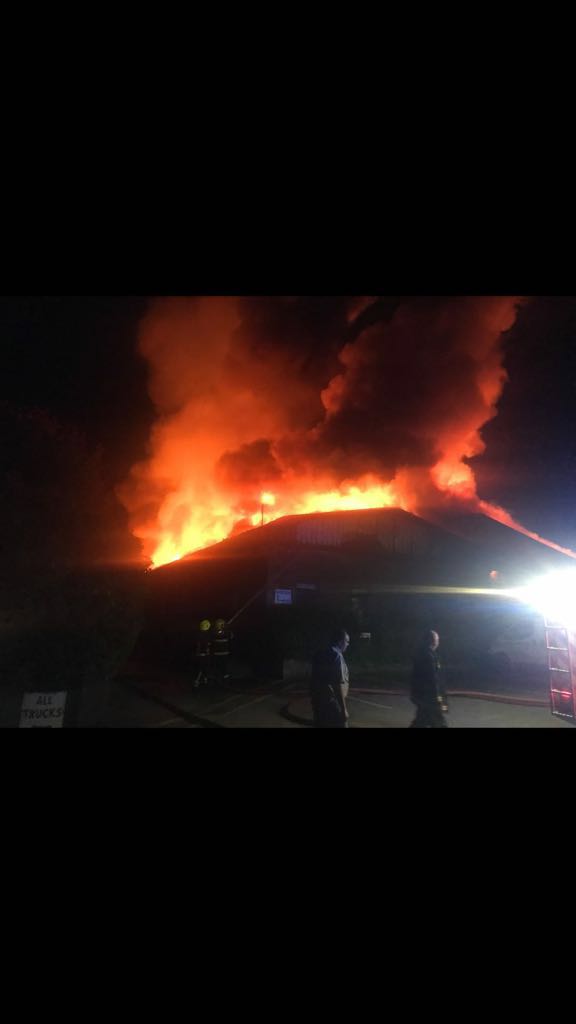 At this time, the cause of the fire is not yet established, gardai have said.

Deputy Niall Collins, Fianna Fail, said: "It's a well-known employers in the middle of Ballylanders. Hopefully they will recover and get the established business back up and running and there will be no job losses."

It's understood around 40 people work in the factory.

Meanwhile, one unit of the Limerick Fire and Rescue Service attended a gorse fire on Saturday evening.

The incident took place just after Daly’s Cross northbound near Castleconnell. A spokesperson for Limerick Fire and Rescue service confirmed staff tackled the fire for approximately one hour.

A gorse fire at the N7 near Castleconnell this Saturday night. Thanks to @DonnOSullivan for video. pic.twitter.com/oaMvg9nCUu