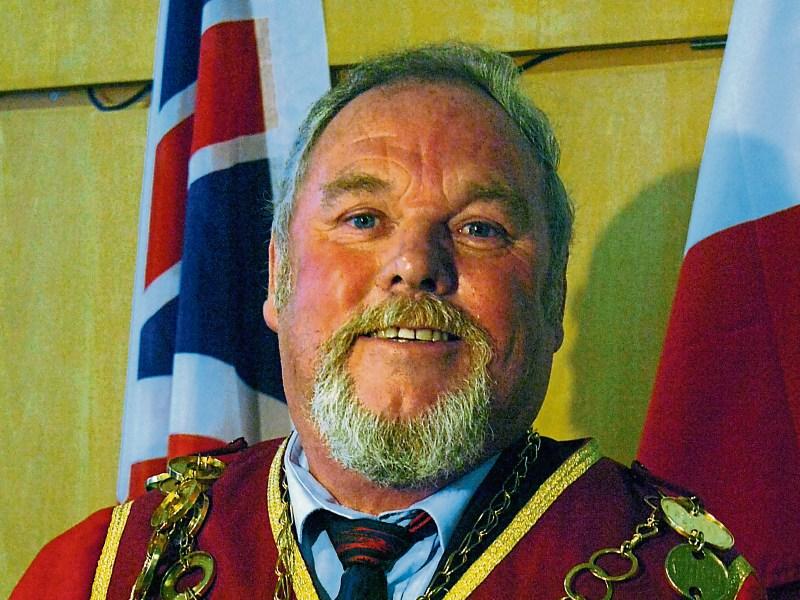 TWO of Limerick’s ‘big beasts’ in local politics have revealed they will retire at next summer’s local elections.

High-profile northside councillors, and former mayors John Gilligan and Michael Hourigan will retire from politics, with the pair having racked up almost 50 years of service between them.

Island Field-based councillor Gilligan was elected to the old Limerick City Council in 1991, and made history in 2014 when he became the only politician in the country to be elected as an Independent five times a in a row.

Fine Gael member Michael Hourigan, of the North Circular Road, was elected in 1999, and topped the poll in his wards in 2004 and 2009.

Cllr Gilligan, who provided one of the council’s nights of high drama a decade ago, after beating the odds to land the mayoralty, said: “Next year, I will have spent 28 years on the council, and I will also be 70 years of age. I think that’s long enough. It’s time for new faces, new people to come in, and hopefully they will continue to work consistently to champion the area.”

Cllr Hourigan, a two-time mayor of Limerick, said: “I will be 20 years on the council as of next year, all going well. I’ve been very fortunate, I have had four good elections. But I do feel the time has come when you need to step aside and perhaps maybe a younger person has to step in.”

However, the northside councillor insisted he will continue to be a "lay politician” once he steps aside from the day-to-day life of the local council.

“It’s not something I could completely walk away from. I enjoy politics, I enjoy the razzmatazz of it.”

But he feels the city has lost some of its identity following the merger of Limerick City Council and Limerick County Council to form the new ‘super authority’ back in 2014 – saying the maces and chains of office are now confined to museums.

It was a poll where the electorate punished Fine Gael for its adoption of water charges, with the former mayor describing it as “the holy show on water”.

Cllr Gilligan says undoubtedly the highlight of his 28-year career in politics was his election as mayor of Limerick in 2008.

It was a night where Fine Gael’s anointed candidate Kevin Kiely lost out by a single vote, following a breakdown in the pact between their party and Labour.

His mayoral term came during a very tough period for Limerick, with computer giant Dell laying off 1,900 of its workers, and criminal elements in the city still at large.

“My watch was set to 6.30am when the producers of the Dublin radio shows would call me. As soon as I got that call, it was a guarantee something bad had happened overnight in Limerick,” he told the Leader.

Meanwhile, the extension of the City North constituency to include Garryowen and parts of Rhebogue has prompted another veteran councillor Kieran O’Hanlon to declare he is to seek a Fianna Fail nomination in this area.

Cllr O’Hanlon, who currently serves the City East ward, said: “My base was Rhebogue and Garryowen. When they split them up the last time, it was difficult as it was a geographically huge area.”

He acknowledged representing parts of the northside would be “a new challenge”, but recalled how in his first term – from 1991 to 1999 – he served Thomondgate and Kileely in the old Ward Two.

In his opening remarks upon taking the mayoral chain of office this week, Cllr Daniel Butler wished Cllrs Gilligan and Hourigan well.

He said: “Public service is a difficult and often thankless job so to be able to have such great careers in it says a lot about these men. I hope that this final year together will be one you enjoy.”