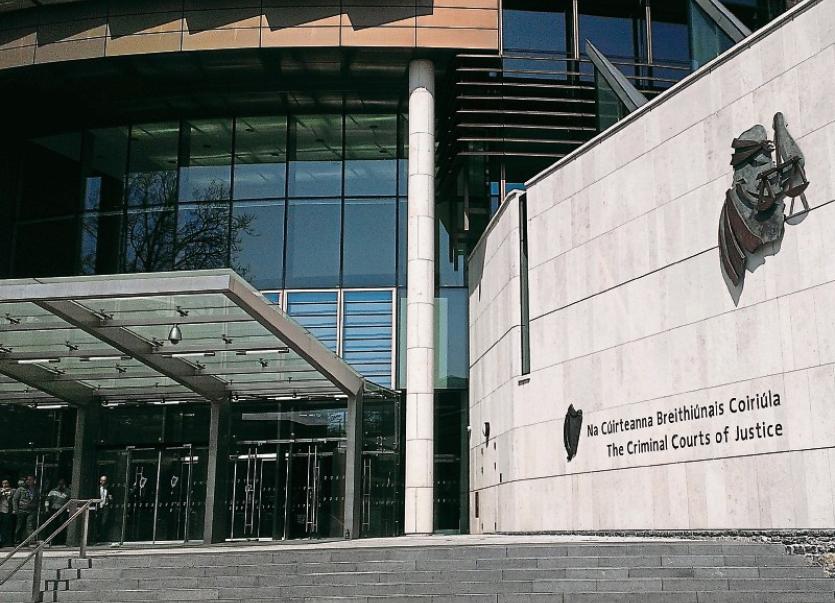 A Limerick man jailed for life 15 years ago has lost an appeal against his conviction for murder.

A Limerick man jailed for life 15 years ago has lost an appeal against his conviction for murder.

Gerard Hayes, 53, with a last address at Deercourt, John Carew Park, had pleaded not guilty to the murder of 20-year-old John Robinson at John Carew Park on January 22 or 23, 2000.

He was found guilty by a Central Criminal Court jury and given the mandatory life sentence by the late Mr Justice Paul Carney in March 2003.

Dismissing his appeal in the three-judge court, Mr Justice John Edwards said the circumstances giving rise to the present appeal were rather unusual. It appears no leave was sought from the trial judge to appeal, as was required at the time, and the appeal process was not immediately commenced.

Mr Justice Edwards detailed the number of solicitors Hayes had approached in the intervening period. He exhibited a latter from the Law Society pointing to assistance he sought from them in obtaining a solicitor to represent him. That provided a degree of support for what he was saying, the judge said.

By the time proceedings actually commenced before the Court of Criminal Appeal, the stenographic record and tapes of the original trial had been destroyed.

Mr Justice Edwards said the company which provided independent stenographic services at the time seemingly preserved their records for seven years after they were created. Not having received any request for a transcript in time, and in the absence of any reason to believe one might be required, they reasonably destroyed their records.

Nowadays all criminal trials on indictment were digitally recorded. The system was owned and operated by the Courts Service and should a transcript of all or part of the trial be required, it can be transcribed from either the primary or backup audio recording for so long as those are preserved. The Court of Appeal “assumes” such recordings can be maintained indefinitely with relative ease.

Mr Justice Edwards said it was regrettable that a full transcript was no longer available and Hayes bore a degree of indirect responsibility for it.

He was “grossly late” in commencing his appeal although it was appreciated that he attributed this to multiple factors, including alleged failures to progress matters “on the part of a whole succession of solicitors who acted for him”.

He said the court had regard to a note of a post-sentencing consultation between Hayes and his then solicitor and accepted that he had formed the intention to appeal.

Clearly, if there was no record at all, the court would have to allow the appeal. However there was some record of proceedings being the overnight transcript prepared for the trial judge.

Mr Justice Edwards, who sat with President of the Court of Appeal Mr Justice George Birmingham and Mr Justice Alan Mahon, said the the court found no reason to believe Hayes’ trial was unsatisfactory or that his conviction was unsafe.

Hayes sought to appeal his conviction on a number of grounds related to the trial judge’s instructions to the jury and a refusal to permit the State to withdraw two witnesses on grounds their evidence was unreliable.

“In circumstances where we have not seen fit to uphold any of his grounds of appeal, we dismiss his appeal against conviction.”