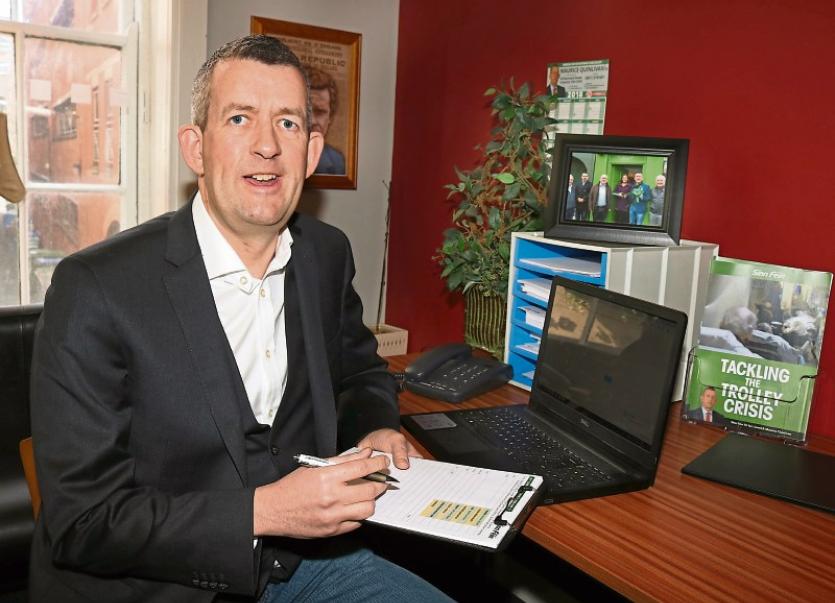 PARENTS of children with urgent mental health issues could face an “extensive” waiting list due to “inadequate” staffing numbers at an intervention service in Limerick city.

A senior clinical psychologist at Blackberry Park, Ballykeeffe, wrote to parents earlier this month, announcing that they have created a waiting list for urgent and standard referrals.

This is because there is a “lack of psychology staff resources and no maternity leave cover for existing staff” and are unable to provide support through their parent support clinic.

This follows a Limerick Leader report in April that 953 children were placed on a waiting list for either assessment or intervention, and that the service had been without an intervention child psychologist for 11 months.

The letter to parents stated that urgent cases include children who are self-harming or who have suicidal ideas, children who are hurting others, and children whose school placement is at risk. All other cases, the letter stated, will be placed on a standard psychology waiting list.

The senior psychologist added: “Please be advised that given the high caseload numbers and inadequate staffing, this waiting list for psychology intervention is likely to be extensive. Therefore, we advise you to seek support from other local agencies which may be able to offer you the intervention you need sooner.”

Sinn Fein TD Maurice Quinlivan said that he is “furious” as he contacted Minister for Health Simon Harris about the staffing issue back in February.

“No action was taken by the Minister, and he has let this situation develop into a dire situation where all services, except extreme cases where children are self

harming or hurting others are to be diverted to waiting lists.

“The waiting lists were already unacceptably long before this development, and this will certainly make the situation far worse for children and parents in Limerick.”

He described the waiting list numbers as “deeply worrying” and the latest letter to parents as “really shocking”.

“This is yet another outcome of Fine Gael’s failed health policy, and I believe a team of people need to be hired immediately to clear this huge black-log and to ensure children and their parents aren’t waiting an unacceptable time for this vital service.

“I intend to raise this directly with the Minister for Health this week,” the Sinn Fein Deputy said in a statement.