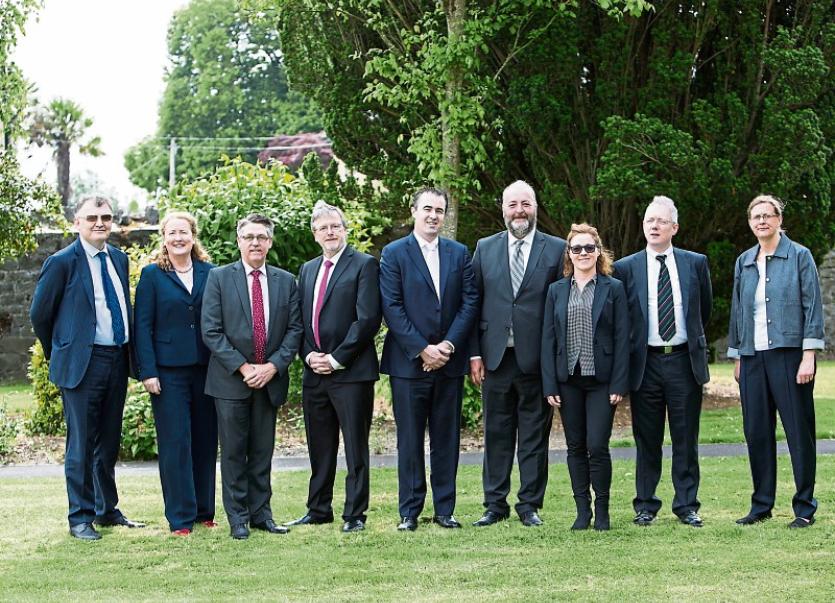 MARY Immaculate College in Limerick is to lead a multi-agency project addressing the societal challenges of human trafficking and modern-day slavery in Ireland.

The Human Trafficking and Exploitation Project in Ireland (HTEPII) is seeking to identify, collate, create and analyse databases relating to human trafficking into, and within, the island of Ireland.

The project will contribute to anti-trafficking objectives and indicate future areas for research, according to MIC Associate Vice-President for Research Professor Michael Healy.

“This project is conceptually located within the broader Santa Marta North Atlantic Maritime Project, which is an inclusive partnership among representatives of the police, clergy, state and civil society from Ireland and Northern Ireland,” Professor Healy said. ”

“The HTEPII will contribute to practical actions that are designed to provide analytic findings and information that will meet anti-trafficking objectives, have real utility, and indicate potential future areas for dissemination, research development, and response,” Professor Healy added.

The two-year project hopes to deliver a comprehensive quantitative and qualitative overview and rigorous assessment of trafficking in Ireland.

The HTEPII will also produce a database to be used as a foundation for an information workbook and training ‘app’ for use in Ireland and across Europe, as well as produce materials for schools. Professor Healy and Dean of MIC Faculty of Arts Professor Michael Breen will act as co-principal investigators, with Dr Amy Erbe Healy, also of MIC, working as the post-doctoral research fellow.