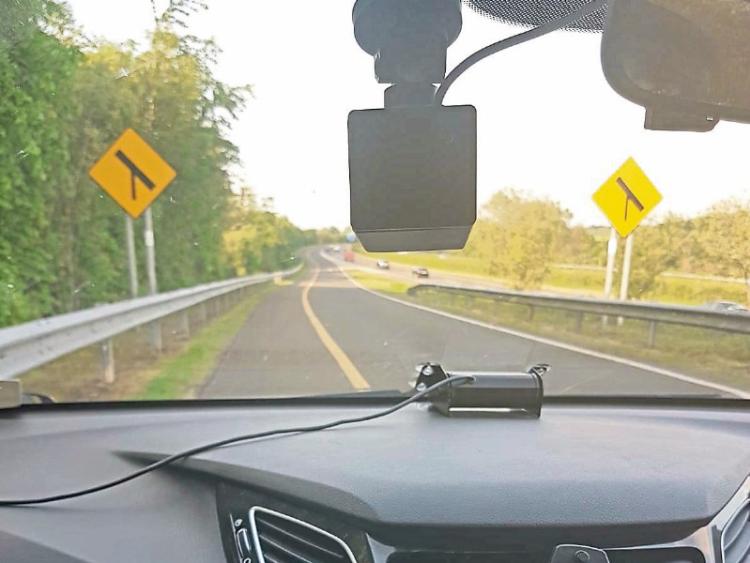 A speed checkpoint on the M20 motorway

ALMOST half of the speeding offences detected in Limerick during a major garda crackdown occurred in West Limerick, it can be revealed.

According to official figures, more than 60 motorists were caught driving above the speed limit across the Newcastle West garda district between 7am last Friday and 7am on Saturday.

Dozens of checkpoints were mounted across the city and county during Operation Slow Down which took place nationwide in conjunction with the Road Safety Authority and other stakeholders.

The speed of thousands of motorists was checked and a total of 133 detections were recorded in the Limerick division during the 24-hour operation.

Inspector Padraig Byrnes, head of the divisional Roads Policing Unit, says while there were detections at locations across west Limerick, the majority were on routes such as the N21 and the N69 which are used by people from Limerick and elsewhere when travelling to County Kerry.

“You are at that time of the year where you have an exodus towards Kerry and people heading away for weekends and stuff and having Operation Slow Down on a Friday means that travelling percentage of the public are on the roads,” he said.

Some of the detections in west Limerick during Operation Slow down included a motorist who was caught travelling at ​66km/h in a 50km/h zone on the R522 at Appletown, Feohanagh and a driver who was driving at 114km/h in a 100km/h sone on the N20 at Ballygeale, Patrickswell.

Insp Byrnes is appealing to anybody who intends travelling this weekend and over the summer to plan their journeys and to allow additional time given the expected increase in traffic at blackspots such as Adare, Newcastle West and Abbeyfeale.

Fixed Charge Penalty Notices (€80 fines) were issued to any  motorist who was caught speeding during Operation Slow Down and they will receive penalty points in due course.