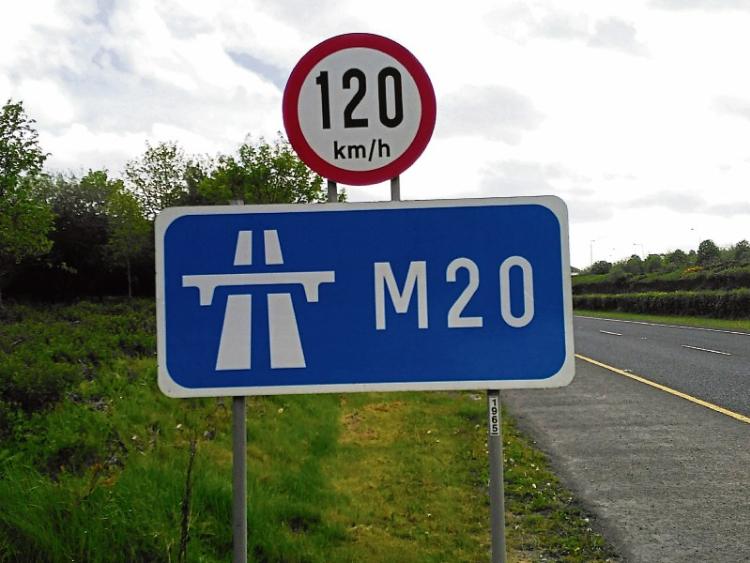 THE ongoing proposal to upgrade and transform the N20 into a motorway linking Limerick and Cork has driven forward following a vote at council in Limerick.

Councillors this Monday voted to enter into an agreement with Cork County Council which will see Limerick City and County Council as the lead authority in the project.

This will mean that Limerick will play a frontline role in managing the different statutory steps to be taken, in designing the road and acquiring the land as well as in constructing the road.

The optimum route for the N/M20, councillors were told, will be identified through the design process and in conjunction with the development of a business case.

However, councillors were assured, they, as well as members of the public and affected landowners, would be consulted extensively at all times during the design process, through individual meetings and public displays.

The N/M20 was identified as one of the major road improvement projects under Project Ireland 2040 National Development Programme and the National Planning Framework.