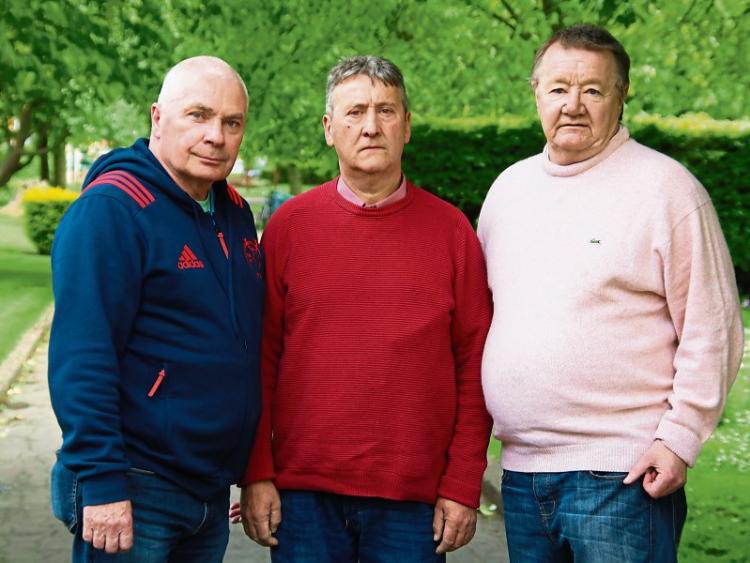 THE STATE’S interpretation of the O’Keeffe ruling is wrong “both morally and legally”, according to the long-time solicitor representing the survivors of abuse at Limerick's Creagh Lane.

The Department of Education is continuing to “either purposefully and willfully, or negligently” misread what was said in the European Court of Human Rights, according to Paul Bergin, solicitor with O’Neill’s Solicitors on Glentworth Street.

“It’s having a very bad effect on quite a lot of the gentlemen,” Mr Bergin, who has represented former students for ten years, said.

“If all of this was dealt with on day one; if somebody just came forward and recognised that a wrong had been done, try and meet them and talk to them, tell them how things could be fixed in some small but meaningful way, this probably would have been dealt with easily at the outset.”

The Department of Education has now made its submission to Mr Justice O’Neill, Mr Bergin said.

“We would say they are very disingenuous submissions and that they are continuing to either purposefully and willfully, or negligently misread what was said in the European Court of Human Rights.

“What we would say is that the ECHR clearly said that there was negligence on behalf of the State in that they knew what was going on, they had loads of evidence of it and there was no system in place to deal with it, which is completely different to strict liability. It is very rare that strict liability is imposed in a civil case.”

A spokesperson for the Department of Education said the State’s interpretation of the ECHR ruling is based on “consistent legal advice”.

“This interpretation is legally sound and has been accepted by the body responsible for the oversight of implementation of judgments of the Court under the Convention, namely the Council of Europe’s Committee of Ministers.

“The ex-gratia scheme administered by the State Claims Agency encompasses cases of sexual abuse in day schools which fall within the terms of the O’Keeffe judgment.”

“It is a major priority for this government, as well as that of other previous recent Governments, to deal compassionately and fairly with the victims and survivors of abuse.”