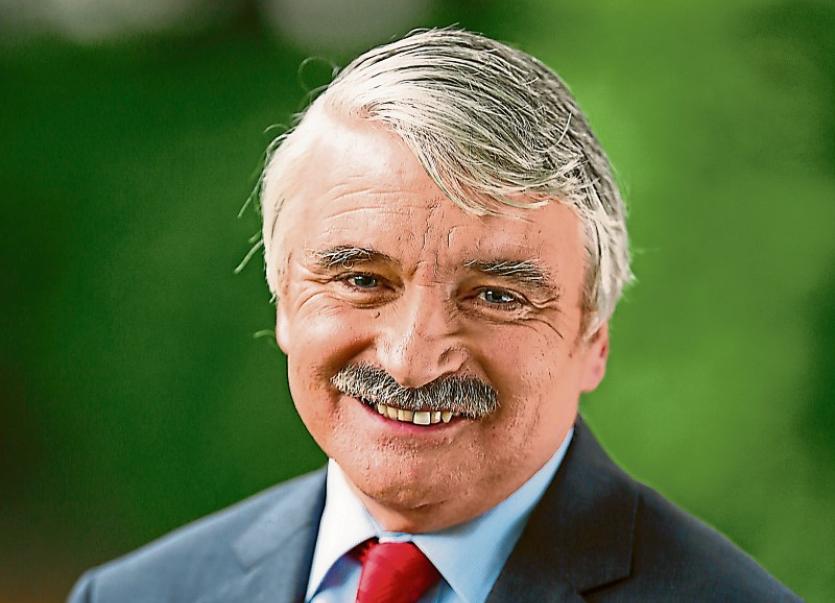 AN upcoming Dáil motion obliging the Government to remove the ‘prior complaint’ criteria for victims of sexual abuse attempting to access payment of reparation is expected to be discussed in the coming weeks.

Access to the ex-gratia scheme is currently too restricted, and this move will ask the Government to relax the scheme’s criteria, according to Fianna Fáil’s Willie O’Dea, who set down the motion.

“The Government has, in sort of a roundabout way, recognised that the Creagh Lane students have a compelling case by introducing the ex-gratia scheme in the first place but then they turned around and made it so restricted that people can’t access the scheme,” he said.

“They have a very compelling case. They are the victims of somebody who was actually convicted, there must be a presumption that what they are saying is correct.

“It’s closure and recognition for what they went through.”

Deputy O’Dea believes the group is entitled to compensation from the State in recognition of the suffering they incurred when they were being supposedly in the care of the State.

The prior complaint criteria arises from a misinterpretation by the Department of Education of the Louise O’Keeffe case, he also believes.

The motion will also ask the Government to remove its criteria relating to the statute of limitations, he added.

“People were so traumatised, they weren't thinking about the statute of limitations.

“These are criteria put in deliberately to prevent people making claims, its as simple as that,” said Deputy O’Dea.

Creagh Lane students are being stonewalled, he added.

“I’ve brought this up a few times in the Dáil and we have been stonewalled.

A spokesperson for the Department of Education said the State’s interpretation of the ECHR ruling is based on “consistent legal advice.”