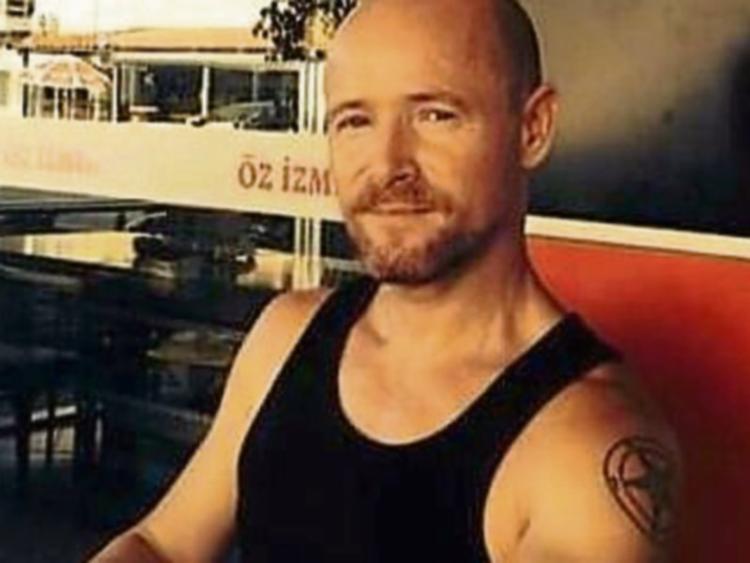 The late Liam McCarthy will be laid to rest on Monday

THE FAMILY of Liam McCarthy, who was on a life support machine in Turkey, moved heaven and earth to get their brother home and cared for.

Sadly, Liam, a 52-year-old artist from Castletroy, died in Isparta University Hospital on Wednesday, May 16. He had a stroke in late February. His loving family started a fundraising campaign called Bring Liam Back, which currently is over €40,000.

His sister Elaine said the phone call of his passing came as a big shock.

“It was very hard. I had really thought we were going to get him home,” said Elaine, who thanked the Irish Embassy in Ankara and the Department of Foreign Affairs for their help.

Liam is fondly remembered by all who knew him. Art was his first love and he studied at the Limerick School of Art and Design.

“People have been absolutely amazing. From family and friends to total strangers they have been just fantastic in everything that they have done. Not just the donations, we have got other kind gestures and people have been really good to us,” said Elaine.

Villiers School gave funds from their annual garden fete. A concert was planned in Dolan’s, Michelle Morrissey Murphy was organising a pub quiz and bingo night in Monaleen and Elaine was going to have an auction of artworks donated. These have all been cancelled now.

“Those people just came and offered to help which was amazing,” said Elaine.

One of those to donate a piece was sign artist Tom Collins.

“He was a very sweet guy, a very gentle soul and the girls are very nice - you couldn’t meet nicer people really,” said Tom.

“At this time of sadness and great loss to his sisters Elaine and Deirdre, brother Eoin and the wider family we extend our condolences to them and assure them of our prayers for Liam and them also,” said Canon Garrett.

Reposing at Thompson’s on Sunday, May 27 from 4pm to 6pm, removal to Monaleen Church. Requiem Mass at noon on Monday, May 28 with burial in Kilmurry Cemetery.