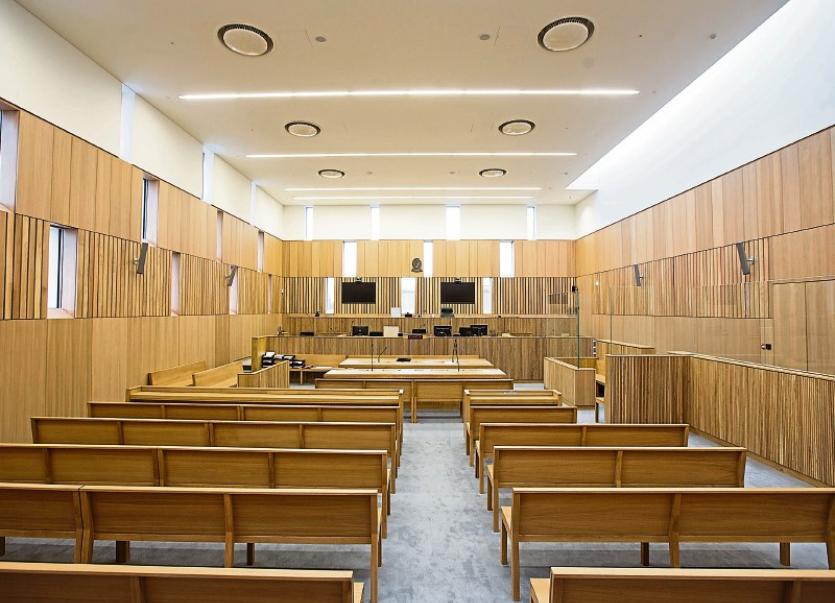 A SERIAL offender from Limerick who threatened an elderly woman with a knife was identified by his neighbours after CCTV footage of the incident was broadcast on Crimecall.

Dale McNamara, aged 28, who has an address at Cosgrave Park, Moyross, has admitted brandishing a “large butcher knife” at the 79-year-old after entering Sean O’Brien's shop, Gerard Street, at around 10am on April 19, 2017.

He pleaded guilty, earlier this year, to a charge of attempted robbery relating to the incident.

During a sentencing hearing, Detective Garda Fergal Hanrahan told Limerick Circuit Court the pensioner was behind the counter when the defendant entered the store and brandished the knife.

McNamara, he said, was shouting and roaring at the woman and demanded that she open the “f****** till” and hand over the contents.

However, the woman did not cooperate and after she shouted for help the culprit fled “nearly taking the door off the hinges” as he left the store..

Detective Garda Hanrahan, who was not involved in the initial investigation, told the court that when he first observed CCTV from the store a number of months later, he immediately recognised the accused man as the culprit.

He said a number of McNamara’s neighbours had also recognised him when the footage featured on a TV appeal which was featured on Crimecall last October.

Following his arrest in November 2017, McNamara told gardai he was “stoned off his head” on the morning and did not remember the incident.

The defendant, the court heard, has chronic addiction problems and a large number of previous convictions.

Jack Nicholas BL said his client had been “kicked out of the family home” some time prior to the incident and that his life has been a “sad story”.

He said the incident happened a number of days before McNamara’s 27th birthday and that he was “very forthcoming” and made admissions following his arrest.

He said the incident was not pre-planned and that it was not well executed.

“It has all the characteristics of a desperate drug user seeking money to fund his (drug) habit,” he said submitting the offence was at the lower end of the scale.

Mr Nicholas asked the court to note his client was in the premises for a very short period of time, that nothing was taken and that woman was not physically injured.

Having heard the evidence, Judge Tom O’Donnell indicated he will need some time to consider the appropriate sentence in the matter.

McNamara, who has been in custody since his arrest, was remanded to appear before the court again on June 1, next.