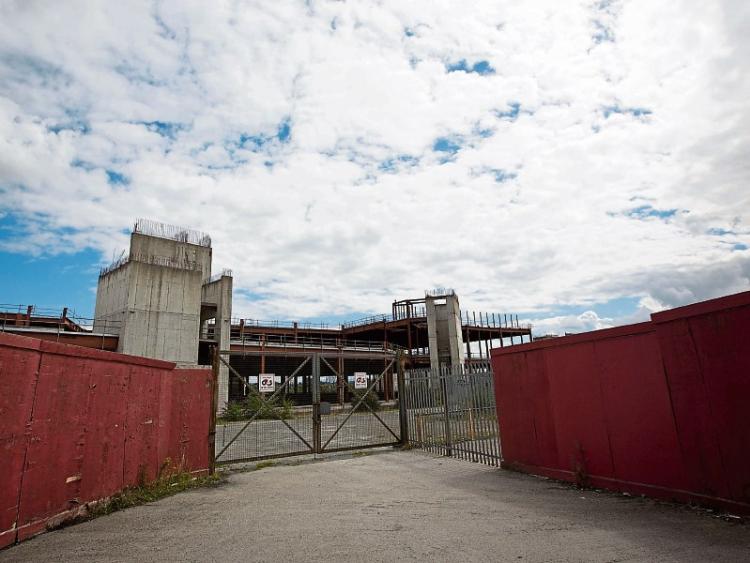 The Horizon Mall, formerly the Parkway Valley site at the Dublin Road has been out of action since 2008

THE long out-of-use Horizon Mall site is to be placed on the Derelict Sites register next week, councillors have heard.

The move, announced by economic director ​Dr Pat Daly will mean the owners of the site, Capital Assets will need to pay higher rates on the site, which has not seen development since the economic downturn.

He said plans are in place to rezone the land from retail to employment and enterprise.

“There’s been problems with rats and anti-social behaviour. It’s simply not safe,” he said.

He said he would like to see a mix of residential and office development on the site, which lies on the Dublin Road.

Long-shelved proposals could have seen Limerick welcome its first Marks and Spencer branch to the site, as well as an ice-rink.