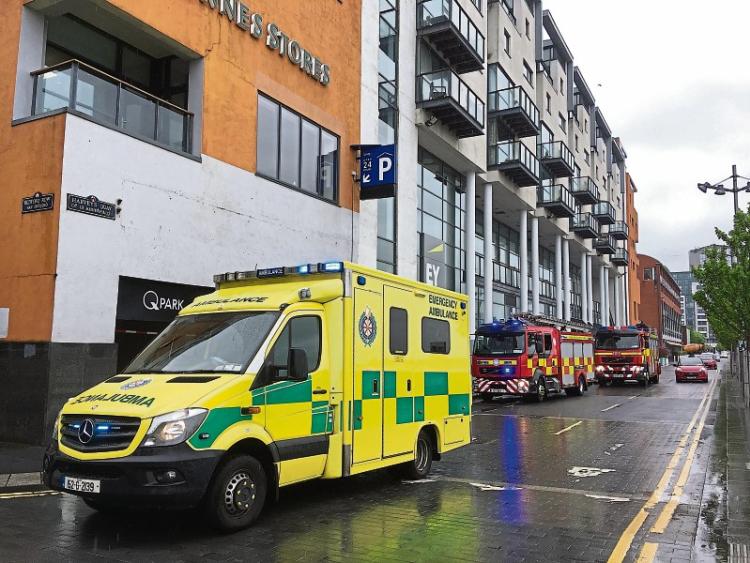 Emergency services at the scene of collision

EMERGENCY services have been called to the scene of a single vehicle collision in Limerick city this Monday afternoon.

Limerick Fire Service dispatched three units to the scene of the crash at Harvey’s Quay car park at around 2.15pm.

The ambulance service arrived at the scene shortly afterwards.

Two members of An Garda Siochana arrived at the scene at around 2.25pm, shortly before Limerick Fire Service returned to the Mulgrave Street base.

It is not known, yet, how many people are involved in the collision. No injuries have been reported.