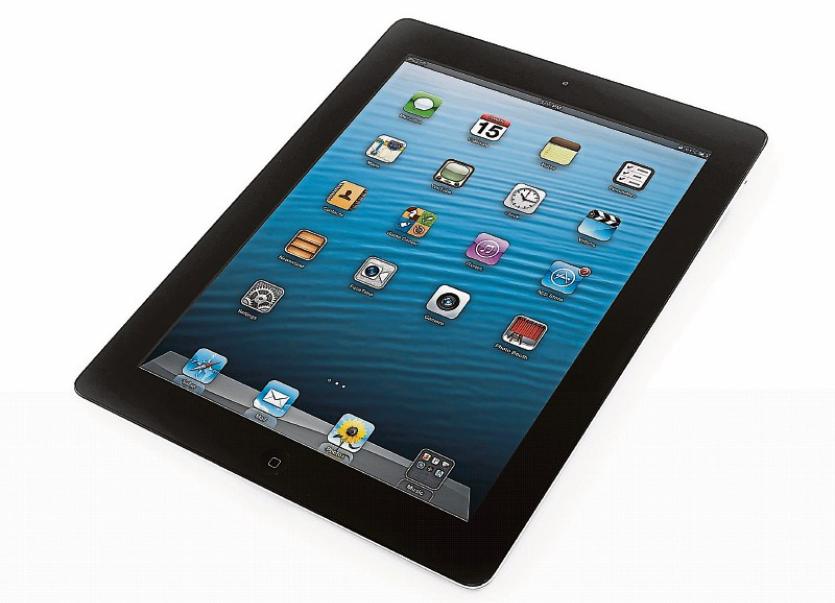 The secondary school in Castletroy, which is expected to grow to up to 600 students, will have a strong focus on iPads and technology, according to principal Eoin Shinners.

LIMERICK’s newest secondary school is set to become a ‘virtual-learning’ environment where iPads will be used as the key classroom tool, the incoming principal has confirmed.

Educate Together is due to open in a temporary premises at the National Technology Park in Plassey this September, the second Educate Together secondary school to open its doors in Munster.

The secondary school, which is expected to grow to up to 600 students, will have a strong focus on iPads and technology, according to principal Eoin Shinners.

“The iPad will be a key tool in terms of what happens in the classroom,” Mr Shinners said.   “We’re big into sustainability and the environment so we’ll be as paperless as we possibly can be. Students will be using what we call a virtual learning environment.”

One of the biggest concerns parents have around iPads is that they don’t have any control of the device, he said.

“But parents will have full control over the iPad using (a programme called) Zuludesk,” he added.

With Zuludesk, parents will have access to their child’s iPad through an app on their own device and can select which apps their child has access to and when.

The iPads will also be run with a mobile management system during school hours so apps that aren’t deemed beneficial to teaching will just disappear, he added.

Students will also have an input in what apps are appropriate for use during school.

“Through restorative practice we will say ‘Listen, what’s acceptable for use in school and what isn’t?’ and ask them what might pose a distraction to get students to come up with an acceptable usage policy.”

Mr Shinners completed an MA in Digital Media Development for Education at the University of Limerick in 2013. He was previously an assistant principal and teacher of History and Multimedia in Coláiste Iósaef Community College in Kilmallock.

“Generally, if you are looking at the price of books and the price of iPads and e-books, they tend to balance themselves out.”

“It's a choice fundamentally whether the parents want to get it or not but we would hope given what we stand for that parents would engage in that process.”