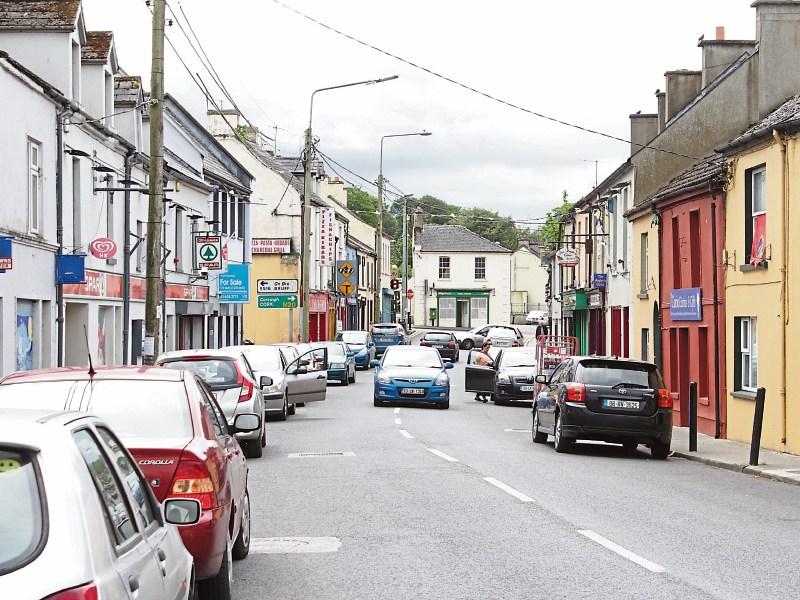 THERE was consternation in the County Limerick village of Croom last week when the village’s only ATM was removed without any notice - but the developments in the background will provide 10 extra jobs in the locality.

The Ulster Bank ‘hole in the wall’ was taken, which meant that the nearest place to get money was in one of the neighbouring villages several miles away.

At first, the removal of the important banking machine from its home outside the closed-down Ulster Bank was a total mystery. But the owner of Spar, Padraig Broderick, has confirmed that he is in the process of buying the Ulster Bank building adjoining the Spar.

Like everyone else, Mr Broderick was caught off guard with the abrupt removal of the ATM, and the store began issuing cash back limited at €20 because of the high demand for money in the village. The Spar owner also contacted the other local businesses to find out who will accept card payments.

But there’s a silver lining to the whole debacle: after the sale of the Ulster Bank building, the Spar will be expanded to include a sit-down area and an in-store bakery, and another 10 people will be employed in Croom.

Mr Broderick also confirmed that he is organising for an ATM to be installed in the store as soon as possible.

In addition, he and Tom Shanahan from the pharmacy are liaising with Ulster Bank to get better services at the post office.

An Ulster Bank mobile bank comes to Croom once a week, and the local businesspeople are also hoping to get the service to come twice weekly.

The Ulster Bank in Croom closed its doors in 2015, in a huge blow to the village. Up to 200 people protested to retain the ATM at the time, and it stayed in place until last week.

“Banking is an important part of the life and soul of a town and community,” said former Croom councillor Pat Fitzgerald.

“The Croom branch of Ulster Bank, which was set up in the seventies, played a major part in the commercial and financial life of the town,” he added.

When the Ulster Bank closed, services moved to Dooradoyle. Because of the bank’s presence in Croom for four decades, it had hundreds of customers in the village and surrounds. There was also once an AIB in Croom.