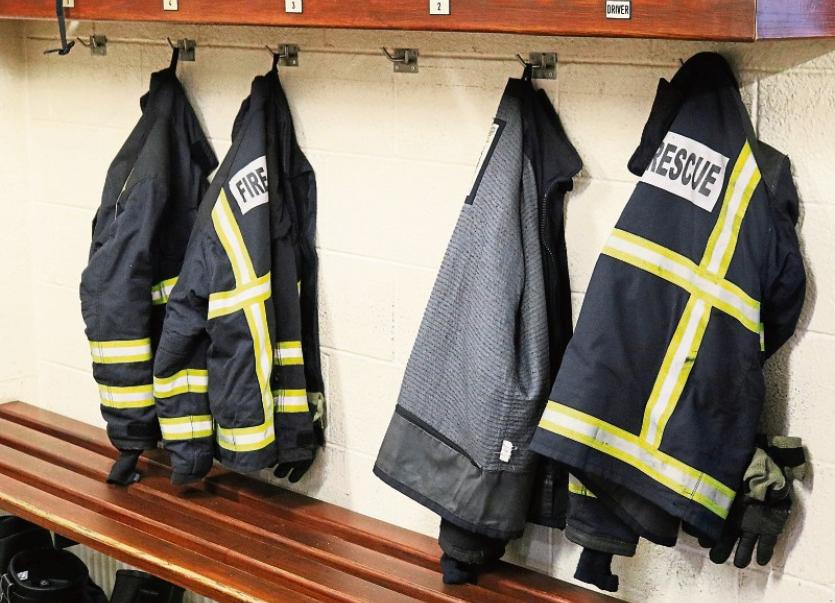 A SENIOR officer with Limerick Fire and Rescue Service says a recent spate of hoax calls could have resulted in somebody being being seriously injured or killed.

Acting Station Officer, Peter O’Toole, made his comments in light of a number of recent incidents which have occurred in Limerick.

Crews from Limerick Fire Station, Mulgrave Street, responded to a number of hoax calls last month which suggested persons were in difficulty having entered the river Shannon.

On each occasion, the FireSwift rescue boat was launched with crews being unavailable to attend other calls, if required,  during the time that they were on the water.

There were a number of hoax calls on May Eve  which was the busiest night so far in 2018 for the fire service.

One of the calls which was received on April 30 suggested a fire had broken out at a house with people trapped inside.

“Our guys and our girls are all getting ready in the truck so they are rigged and ready to go and ready to  jump out and run into a burning house.

“We arrive there and obviously there is no burning house but right behind us was the ambulance responding and the guards responding so it’s  not just the fire service who are responding – it’s all the services,” said Mr O’Toole, who stressed that all hoax calls are taken very seriously.

The recent incidents have been described as “despicable” by Fine Gael senator Kieran O’Donnell, who says lives are being put at risk by such behaviour.

Each of the suspected hoax calls are being investigated by gardai who are seeking to identify and locate the culprits.

If the culprits are identified by gardai, it is likely they will be charged and brought before the courts.