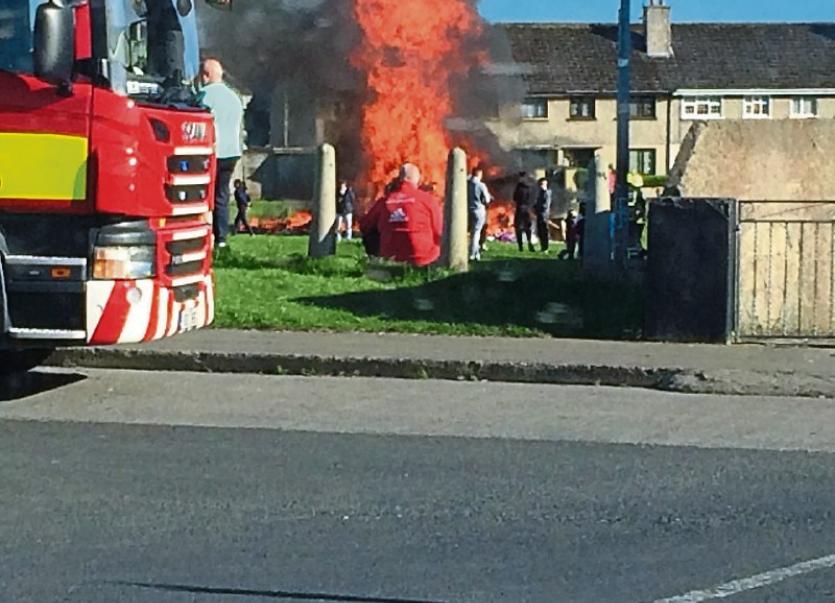 LIMERICK Fire Service received “several hoax calls” on one of the busiest nights of the year, with crews tackling bonfires.

The fire service attended 17 bonfires and extinguished three on Monday night – May Eve – and came under attack while attending two in the city.

The service received several hoax calls, including one about a person in the water at 6.50pm and two separate calls about domestic fires in Roundwood Estate at 11pm and one in Fedamore.

Details of the hoax calls have been reported to gardai.