Vibrating phone in driver’s pocket in Limerick results in conviction 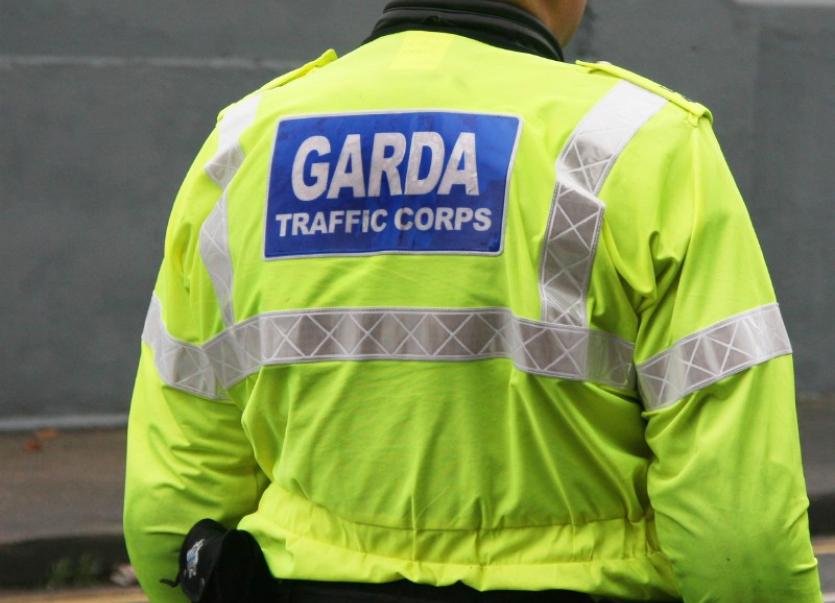 A BUSINESS card and a vibrating mobile phone resulted in a motorist being prosecuted after he was stopped by a member of the divisional Roads Policing Unit in Limerick.

Patrick Martin O’Brien who has an address at Ardshanavooly, Killarney, County Kerry, was before Limerick District Court in relation to an incident at Dublin Road, Limerick on August 2, last.

During a contested hearing, Garda Brian O’Dwyer of the roads policing unit said he was travelling on his garda motorbike when he observed the defendant holding a phone while driving.

Garda O’Dywer said having stopped the vehicle shortly before 5pm, Mr O’Brien “swore he had no phone on him” as he had left it with his wife.

The garda told the court he noticed a businesses card while talking to the defendant and that he rang the number on the card.

“I called the number and I could hear a phone vibrating in his pocket,” he said adding that Mr O’Brien removed  the phone from his pocket a few seconds later.

Judge Marie Keane was told that having retrieved the “small phone” Mr O’Brien stated it was a business phone and was not his personal phone.

Being cross-examined by solicitor Darach McCarthy, Garda O’Dwyer confirmed he “picked up” the business card from the dash before dialling the number.

He agreed he did not ask the defendant beforehand adding that he returned the business card to the car once he had dialled the number.

When asked what lawful authority he had to remove the business card, the witness said: “It was there, I picked it up to read the number.”

In his evidence the defendant told the court he has “a habit” of holding the steering wheel with his two hands and he insisted he was not holding a mobile phone when he encountered Garda O’Dwyer.

“I was not holding a phone, I told him I wasn’t. I had a business phone in my pocket,” he said.

Mr O’Brien told the court he cannot read or write and that he was not texting as had been suggested to him by Garda O’Dwyer at the roadside.

The defendant also confirmed that he did not give the gardai permission to take the business card from the dash of his car after he was stopped.

Sergeant Donal Cronin put it to the witness that the issue of texting was a “red herring” and that he did have a phone in his hand.

“The garda had no other reason to stop you,” said Sgt Cronin.

In his closing sumbission, Mr McCarthy said Garda O’Dwyer was mistaken in his initial observation and he submitted that he did not have any lawful authority to remove the business card from his client’s car.

Convicting the defendant, Judge Keane commented Garda O’Dwyer is an “experienced member of the traffic corps” and that she was satisfied as to his observations.

Recognisance were fixed in the event of an appeal.