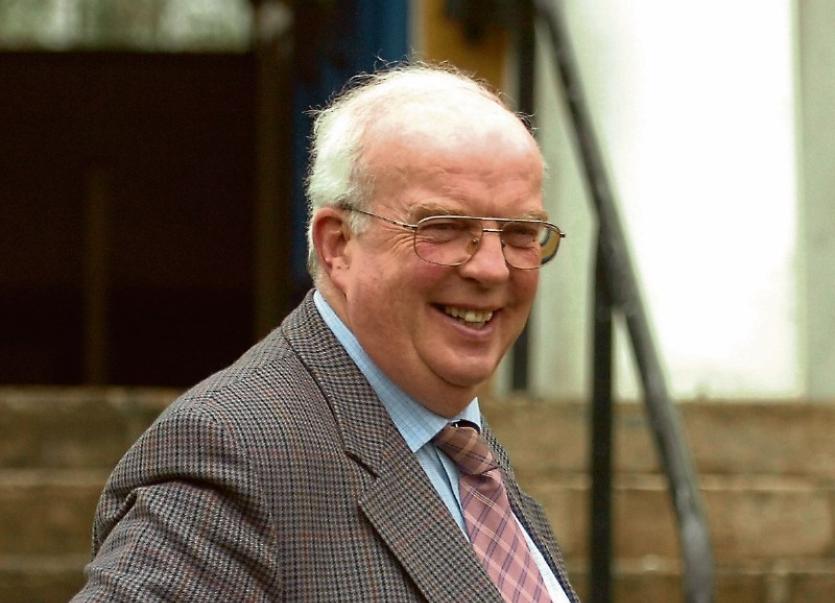 Robin Lee, solicitor, argued that there was no such place as Beechlawn, Kilmallock, and the case must be struck out

GOOGLE Maps was in the dock at a court in County Limerick but it was found not guilty due to the judge’s ‘directions’.

James Conway, aged 22, of Ballycullane, Kilmallock, pleaded not guilty to driving a vehicle under the influence of an intoxicant at Beechlawn, Kilmallock, on July 2, 2016.

Mr Conway’s solicitor, Robin Lee argued at the local court that there was no such place as Beechlawn, Kilmallock, and the case must be struck out.

Mr Lee produced the “recognised publication” on the townlands of Ireland from 1851.

“There is no reference to a Beechlawn,” said Mr Lee.

The State said the location was found from GPS co-ordinates and Google Maps.

Garda Brian Duddy said at 2.45am on July 2, 2016 he was on mobile patrol in Lord Edward Street, Kilmallock.

“I observed a vehicle travelling at high speed through the town. I followed the vehicle and activated my lights and siren.

“I observed no brake lights on the vehicle.

“He eventually stopped at Beechlawn, Kilmallock. When I spoke to the driver I got a strong smell of alcohol,” said Garda Duddy. After failing a roadside breath test Mr Conway was asked to step out of the car.

“He was unsteady on his feet. He admitted to having recently consumed cannabis. After he got out of the vehicle there was evidence of cannabis use,” said Garda Duddy.

An unlawful possession of drugs charge against Mr Conway was withdrawn by the State.

A blood sample taken in Bruff Garda Station later revealed 96mgs of alcohol per 100mls blood and cannabis in his system.

Mr Lee asked Garda Duddy what enquiries he made regarding the offence location of Beechlawn, Kilmallock.

“I can’t recall - it was two years ago. I’m sure I made as good efforts as possible,” said Garda Duddy.

Mr Lee said there was “no such location” as Beechlawn anywhere in this country and produced a book on the townlands of Ireland from 1851.

“There is a Beech Hill in Galway and Beechmount in Rathkeale but there is no reference to a Beechlawn,” said Mr Lee.

Garda Duddy said he was sure he “didn’t pick it out of the air”.

Mr Lee said he didn’t mean to be disrespectful but the townland book from 1851 is the “acknowledged publication on matters such as this”.

“I have to submit the summons has to fail. If an arrest takes place in a location that doesn’t exist it must be struck out,” said Mr Lee.

“The question whether it is a lawful arrest isn’t in dispute,” said Insp Cullen.

Mr Lee said the fact the arrest occurred in “no place renders the arrest invalid”.

“It is through no fault of Garda Duddy, it is the fault of Google Maps. My method is tried and tested. An arrest can’t take place in no place,” said Mr Lee.

Garda Duddy said he didn’t rely on a book that is 150 years old.

Mr Lee said he would “fold his case” if the prosecution proves there is a place called Beechlawn.

Judge Marian O’Leary said there is such a place “according to Google Maps”.

Mr Lee said: “It has taken me astray time and time again.”

“I don’t hold for you [Mr Lee] in relation to co-ordinates and Google Maps. According to Google Maps and GPS there is a place called Beechlawn, Kilmallock,” said Judge O’Leary. She convicted and fined Mr Conway €400 and disqualified him from driving for four years.