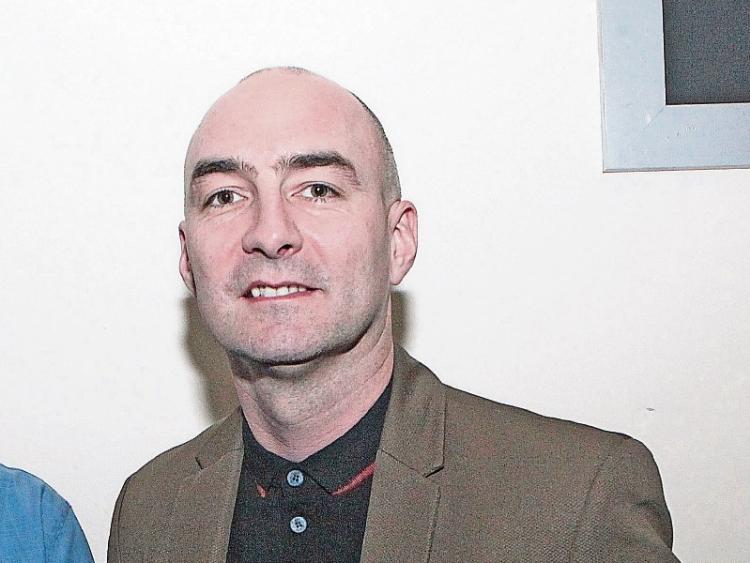 LIMERICK councillor Daniel Butler has praised the council for its “correct and responsible” approach to the stalled plans to completely transform O’Connell Street in the city.

Questions have been raised on the project’s progress, which may see traffic reduced to one lane on Limerick’s main thoroughfare. When unveiled, it received only a lukewarm response.

Cllr Butler, who sits on the travel and transportation​ committee, said the delay has been down to the need for council to get an assessment to clarify if an environmental impact study is required.

It’s hoped this will be in place by the end of May.

He said while the delay is “frustrating”, it has allowed talks with businesses, Bus Eireann and Irish Water to take place.

Some €9.1m has been allocated for the O’Connell Street revitalisation scheme, but there have been fears expressed that it could bring about a “ghost city” and the plans are not “sufficiently ambitious.”

The local authority had put together a preferred plan following a series of consultations with elected representatives, the local business community, and members of the public, which it unveiled in June last year.

It was intended that works would start this summer.

The Liveable Limerick group has called on the authority to design a solution that would "put Limerick on the global map".